Two years of discussions with artists and galleries have found overwhelming support for implementing a basic fee framework for visual artists. 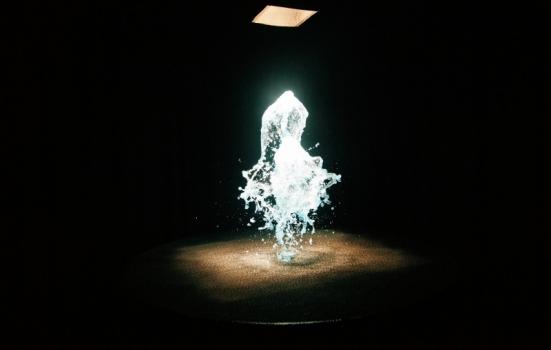 Publicly-funded galleries are being urged to help implement a basic fee framework for artists over the next five years by a-n’s Paying Artists campaign.

It is also calling for a ‘Paying Artists Working Party’ to be established, to further learning about fair pay in specific exhibition contexts, such as group work.

Funders are being asked to help develop consistent terminology in relation to artists’ fees and appropriate reporting mechanisms.

An appetite for change

The recommendations follow the culmination of the campaign’s two-year consultation phase, involving discussions with stakeholders and detailed analysis of a proposed fee framework and methods of implementation.

The consultation found 95% of artists and galleries agree that fair payment for exhibiting in publicly-funded galleries should be implemented. It also found broad sympathy with the difficulties facing artists: over 70% of artists are not paid for contributing their work to publicly funded exhibitions, and the vast majority of artists earn £10k or under per year.

Stakeholders recognised the need for balance between the artist’s right to receive an equitable fee, the exhibiting organisation’s need to fulfil an annual exhibition programme and its capacity to pay.

The majority agreed that the campaign’s proposed fees – of between £1,000 to £10,000 depending on the organisation’s capacity to pay and the experience of the artist shown – were achievable. But some expressed concern that smaller, artist-led organisations may struggle, as they are more likely to work to project funds or limited budgets.

The consultees agreed that more transparency would aid negotiations with artists, and called for more tools to support exhibiting organisations with the contract and negotiation process.

The campaign will publish its final exhibition payment guidance and fee framework later this year, following input from the UK’s arts councils.