Fresh call to prioritise arts and sciences in curriculum 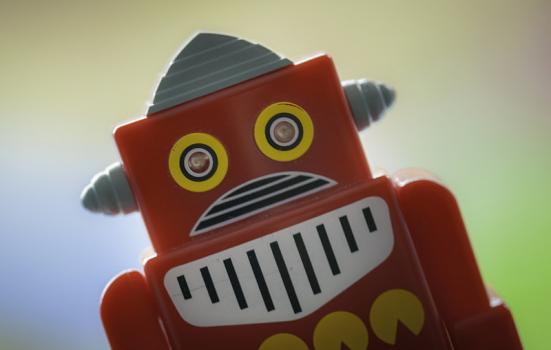 87% of jobs in creative occupations are at low or no risk of automation
Photo:

Arts must be equal to technology, science and maths in the curriculum if we are to create a workforce that can “solve the problems of the future”, two leading bodies have warned.

A new joint briefing from Nesta and the Cultural Learning Alliance says broadening STEM subjects – science, technology, engineering and maths – to STEAM, by including arts, would better prepare students for a career in the 21st Century.

Recent research by Nesta found 87% of jobs in creative occupations are at low or no risk of automation compared to 40% of jobs as a whole, because creative tasks cannot easily be replicated by machines.

“For the UK to grow and exploit new economic opportunities we need our young people to be prepared for the changing needs of the labour market,” wrote Hasan Bakhshi, Executive Director for Creative Economy at Nesta, in the briefing’s foreword.

“Our analysis of online job advertisements shows that many employers today already demand creative and design skills in combination with tech, support, and teaching skills, pointing to a STEAM skills agenda.

“Consistent with this, there is evidence that such fused skills show up in better economic performance – businesses that make use of both arts and science skills show higher levels of growth and innovation than companies that don’t.”

The briefing highlights the impact of a creative education on productivity, business and innovation. It notes that Nobel laureates in the sciences are 22 times more likely to be involved in the performing arts than scientists in general.

It also suggests equal inclusion of the arts in education could help motivate young people, as a recent survey of career aspirations among those entering the workforce by The Edge Foundation found respondents “did not express any interest in STEM careers”.

Commenting on the briefing, Sam Cairns, Co-Director of the Cultural Learning Alliance, said: “Children need a broad education that promotes all the STEAM subjects.

“We need to support students to develop their skills across subjects rather than pushing pupils to specialise early and limit their future choices.

“Every child should have the right to a STEAM education that fully develops their potential preparing them for 21st Century careers.”

The funder eased up on organisations that repeatedly failed to meet diversity standards, documents show, as it moves towards a new mode...