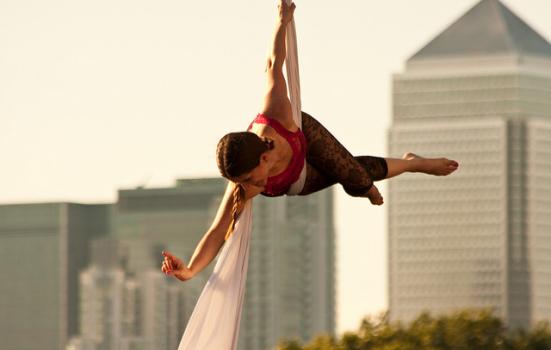 Local council support for arts organisations in London is variable and intermittent, and appears to be failing to reach community organisations and artists, a new report commissioned by London Councils has revealed.

Potentially reflecting conditions across the country, the report concludes that the “pre-eminent challenge to successful relationships [between councils and arts organisations] is the tough spending climate in which local authorities operate”. Budget cuts have prompted local authorities to restructure, and many to cut their arts and culture teams, making it increasingly difficult for arts organisations to initiate and maintain contact. This problem is compounded in London by the different approaches and priorities of neighbouring local authorities.

The areas in which arts organisations and artists would most like help include publicity, networking and securing affordable space. The report recommends that local authorities focus on providing support in these areas, but it also notes that many already do. A lack of take-up suggests that the real problem may be a lack of awareness amongst arts organisations of the help their local authorities offer, rather than a genuine lack of provision.

Direct in-kind support, such as free or subsided space and help with grant applications, is the most useful kind of support according to the arts organisations and artists surveyed. However, this kind of support isn’t very widespread – just 27% had received it in the last four years – and also appears to be skewed in favour of professional organisations, with only 9% of artists or community organisations receiving it.

Arts organisations also report struggling to communicate with council staff and meet their evidencing and evaluation needs. Many feel that local authorities use a different ‘language’ to Arts Council England (ACE), and some said the language used even differs between different parts of the same council. One respondent said: “With the local authority we focus more on community, social outcomes; while to ACE our language is more on the quality of artistic production, [and] creative skills to an extent.”

The need to work with different council departments is one of the barriers to arts organisations seeking public sector commissions. Only a third of respondents had received a commission and the majority of these were from the arts and culture team. However, cultural commissioning is recognised by arts organisations as an important new area of potential support and an opportunity to diversify income. Some had found it difficult to find a “way in” and one commented that it would be helpful if local authorities could provide guidance for organisations interested in securing commissions.

The report recommends local authorities focus on providing information sessions for arts organisations, increasing information available online, such as contact details, and strengthening cross-council working. It also concludes that it may be worth local authorities and arts organisations working together, potentially with ACE, to standardise evaluation methods: “This could both reduce the administrative burden on arts and culture organisations and enable councils to understand the benefits of projects more easily.”