The Halle Orchestra’s Mark Elder and former Chief Executive of The Place, Kenneth Tharp, are among those receiving top honours in 2017. 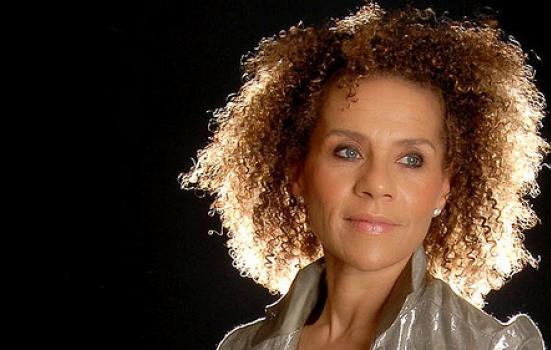 Chi-chi Nwanoku, who was awarded an OBE
Photo:

Kenneth Tharp, former Chief Executive of dance organisation the Place, has been awarded a CBE in the Queen’s Birthday Honours, which are once again credited with being the “most diverse to date”. Of the 1,109 people to receive an award, 50% are women, 10% are from Black or minority ethnic backgrounds, and 6.5% consider themselves to have a disability.

Top honours are distributed to Sir Mark Elder, Music Director at The Hallé Orchestra, and retired ballerina Dame Beryl Grey, who become Members of the Order of the Companions of Honour. Only the Queen and 65 other members may hold the award at any one time.

CBEs have been awarded to 12 people connected with the arts including Vice-President of Scottish Opera, Colin McClatchie; Chairman of The Roundhouse, Christopher Satterthwaite; artist and filmmaker John Akomfrah; and illustrator Raymond Briggs.

Members of the Order of the Companions of Honour