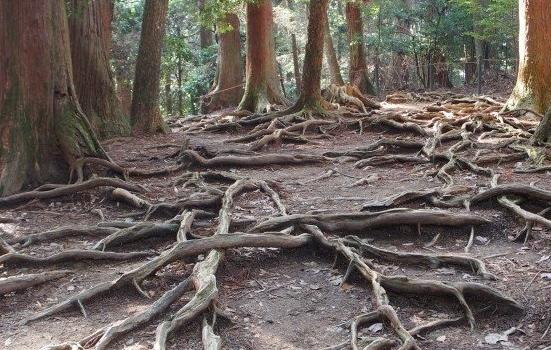 Arts Council England (ACE) should become more transparent and provide more information about why arts organisations do or do not receive funding if it wants to improve its standing in the sector, new research commissioned by the funder has concluded.

In-depth interviews with “key opinion formers” in the cultural sector – the majority of whom were either currently or previously part of ACE’s National Portfolio – reveal concerns that the lack of transparency about the basis of priorities and the exact scoring criteria used for applications creates a feeling that investment decision-making “takes place within a type of ‘black box’”.This has led some of these stakeholders to draw conclusions that external pressures influence the selection of funded projects.

“For this reason, the Arts Council would benefit from further enhancement of the existing mechanisms designed to give stakeholders an understanding of how and why specific investment decisions are made,” the report, by Qualia Analytics, says.

The research also notes continued concern about the troubled Grantium funding portal, given the diminishing belief since 2015 that it is “clear and easy” to apply for funding, and it reports a negative view of the Arts Council’s approach to quantitative metrics initiative – which stakeholders said is “undermining one of [ACE’s] key strengths….that the Arts Council is viewed as supportive”.

The research, intended to assess perceptions of ACE among its key constituencies, forms part of ongoing work that has been taking place since 2009. As well as these in-depth qualitative interviews, it includes a large-scale online survey of individuals and organisational representatives across the sector.

The survey results suggest ACE is popular with its stakeholders, with 78% saying they were positive towards ACE’s performance as an organisation. But only about half (55%) agreed that ACE’s funding decision-making process is fair and transparent. Around one in five disagreed, and the same proportion were neutral.

53% of respondents said decision-making transparency should be a future priority – meaning it was seen as less important than responsibilities such as making the case for investment (78%), supporting artists (64%), and promoting equality and diversity (62%), but more important than supporting collaboration (48%), providing specialist advice (47%), and improving operational efficiency (28%).

Key ACE strengths named by stakeholders in the in-depth interviews include the impression that it has a broad national reach, and that staff are “quality, knowledgeable and hard-working”. The report also says people expressed positive views “towards the Arts Council’s relationship managers and senior leadership”.

But concerns that ACE’s application and monitoring processes can be complex and bureaucratic emerge as key weaknesses, with reservations about lengthy and detailed application procedures and paperwork. When asked their opinion on funding processes, 43% of stakeholders agreed with the view that the process of applying for funding is “bureaucratic and prohibitive”, compared to 34% who disagreed. And 43% disagreed that applying for ACE funding is less complicated than for other funders, with only 24% agreeing.

These conclusions follow a commitment by a group of funders, including the Big Lottery Fund, the Paul Hamlyn Foundation and the Esmée Fairbairn Foundation, to review their processes with a view to placing more importance on “conversational” interactions.

Researchers emphasised that sector concerns over transparency and bureaucracy had been a recurrent theme and suggested ACE needed to rethink its organisational culture, saying:

“Most of these issues have been identified in previous iterations of the Stakeholder Focus Research, indicating that they are deeply rooted challenges for the Arts Council to address. In particular, there are longstanding concerns about the Arts Council being ‘bureaucratic’ and lacking ‘openness’ or transparency in its decision-making.”

Following transparency concerns raised by the National Audit Office in 2014, and a Public Administration Select Committee on the accountability of quangos and public bodies,  ACE planned to publish a single searchable database of all the grants it makes. But this failed to materialise, and its later attempts to address transparency concerns raised by the DCMS in 2017 have not convinced its stakeholders.

The report concludes: “Given that these issues keep being raised, the Arts Council could consider devoting special attention to proactively shifting these negative aspects of its reputation with stakeholders.”