A new guide aims to help councils, developers and planners integrate culture into the capital’s developments. 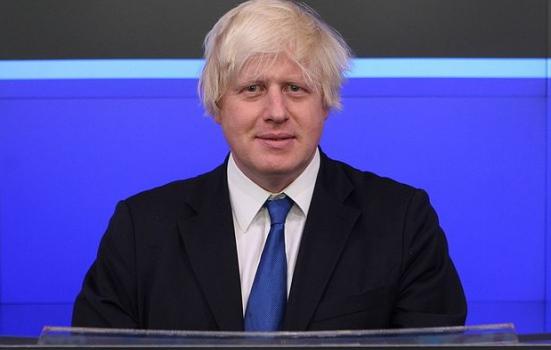 Mayor of London Boris Johnson has called on developers, planners and local authorities to work more closely with arts organisations and put culture at the forefront of development in the capital. “There are good examples of developers and planners incorporating culture into their regeneration schemes,” Johnson said. “We want more of them to be talking to, even working with cultural bosses, artists and other creatives at the start of projects and recognise the value of culture, not just to our city’s quality of life, but to the success of their developments.”

His comments come as the Greater London Authority (GLA) publishes ‘An A-Z of planning and culture’, outlining the practical steps that can be taken to integrate and protect culture in developments. Aimed at councils, developers, planners, community groups and cultural bodies, the guide provides examples of culture being included in developments and information about what can be done within existing frameworks, such as turning venues into assets of community value.

Rising rents and licensing restrictions are leading to concerns that London’s creative spaces are being squeezed out. The capital could lose as many as 3,500 artists’ studios in the next five years, a third of its creative workspace, according to research by the GLA. The Mayor will publish a new report in 2016 looking at models of funding for artist studios.

The Mayor already backs a range of initiatives to support the capital’s cultural and creative sectors, including the Agent of Change principle, which states that those responsible for change are also responsible for managing the impact of that change. If adopted into law this would mean developers of residential accommodation near established music venues must pay for soundproofing – not the venue, which is the current system. A rescue plan for music venues has also been given mayoral approval, as well as the London Plan – an integrated economic, environmental, transport and social framework for development – which requires boroughs take a pro-culture approach to planning.