A third of new MPs have arts and culture links

An actor on BBC drama Bread, a jazz saxophonist and the consultant behind the ‘GREAT’ Britain campaign are among the 63 newly elected MPs. 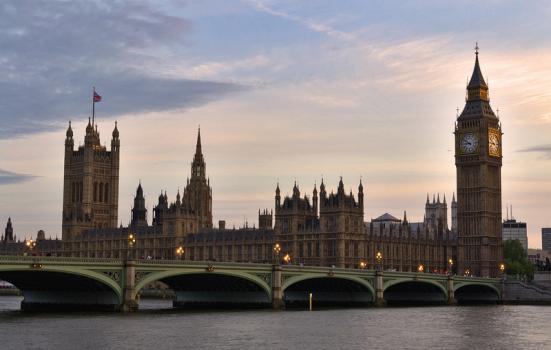 A third of the new Members of Parliament (MPs) elected in last week’s general election have an arts and culture connection, research by AP shows.

One of the 63 new MPs is actor Giles Watling, now Conservative MP for Clacton, who is best known for playing ‘Oswald’ on the BBC drama Bread between 1988 and 1991.

Sarah Jones, Croydon Central’s new Labour MP, says she “brought the Department for Culture, the Foreign Office, UK Trade and Investment and Visit Britain together to create the concept of the ‘GREAT’ Britain campaign” whilst working at Quiller Consultants.

Among the Liberal Democrats’ eight new MPs are Jo Swinson – the party’s former spokesperson for the arts – and Wera Hobhouse, previously a professional artist.