A fall in Lottery ticket sales means funding to Good Causes is dwindling. 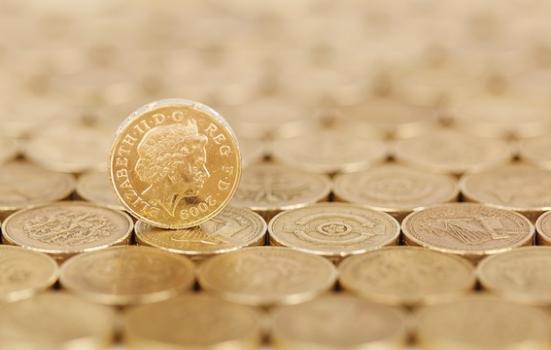 Lottery funding for the arts fell by £18m in the first half of the 2013/14 financial year in comparison with the same period last year. The sudden decline is due to a reversal of fortunes at Lottery operator Camelot, which saw UK National Lottery ticket sales for the first six months of this financial year fall to £3.31bn from an all time high last year of 3.53bn. 28% of Camelot’s sales revenues, worth £864.1m, have gone to good causes, including the arts – a figure that is nearly £90m down on the same period in 2012/13.

Despite the figures, Andy Duncan, Managing Director of Camelot UK Lotteries Limited, is bullish about the future, saying: “During these challenging economic times, we’re extremely proud to have returned £864m to National Lottery projects and more than double that figure in prize money to our players during this period. This shows we’re delivering on The National Lottery’s promise to be truly life-changing for both winners and society, and we are confident that the exciting plans we have in place will continue to drive sales over the second half of the year.” Camelot is attributing the relative fall in sales to a one-off spike in activity during the first half of 2012/13, when the London 2012 Olympic and Paralympic Games prompted a special EuroMillions Raffle and two extended EuroMillions roll series in the first six months of the year. But the lower figure this year also reflects the long-term decline in sales of tickets for Lotto, the National Lottery’s flagship game. In an attempt to reverse the trend, this was re-launched in October 2013, just after the half-year sales figures were calculated, and has seen Lotto tickets double in price while the proportion of Lotto ticket revenues going to charities has fallen by 1.9%. Camelot is confident that the new pricing strategy will increase its own revenues and its contributions to good causes, though some have predicted that as many as 70% of Lotto players would be less likely to buy tickets following the increase in price, which could place arts funding levels under threat.

Of more concern to Camelot is new competition following the opening of Richard Desmond’s Northern & Shell Health Lottery, something that Camelot claimed was losing it £1m a week. More recently, the Health Lottery has attempted to take a bigger slice of the market with a new partnership with the retail bookmaking agent Coral.