The future is unclear for a professional development programme connecting artists in the two countries, following the poisoning of a former Russian spy and his daughter. 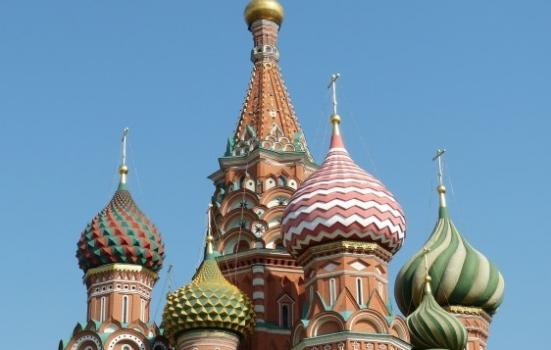 A range of collaborative arts projects have become the latest victims of a diplomatic power struggle between Russia and the UK, which emerged in the wake of the poisoning of a former Russian spy and his daughter on British soil.

In retaliation to the UK’s decision to expel 23 Russian diplomats, the Russian Foreign Ministry this weekend announced an equivalent expulsion and ordered the British Council, which has worked in Russia since 1959, to cease operations.

“We are profoundly disappointed at this development,” a British Council spokesperson said. “It is our view that when political or diplomatic relations become difficult, cultural relations and educational opportunities are vital to maintain on-going dialogue between people and institutions.

“We remain committed to the development of long-term people-to-people links with Russia as we do in over 100 other countries.”

The British Council’s work in Russia, which spans projects in the arts, education and science, and the English language, has been suspended while it “works through the implications” of the news.

The development was met with dismay by the public and arts workers, with one Moscow-based music group pledging to hold a concert celebrating British composers.

The developments have come in response to the poisoning of Sergei Skripal and his daughter Yulia, who were found unconscious in Salisbury on 4 March.

Russia’s decision to close its British Council office has abruptly ended a long track record of successful arts projects. Programme highlights have included the Midsummer Nights Festival in Moscow, a photographic exhibition at Demodedovo airport seen by 1.8 million people, and a ‘Literature is GREAT’ pavilion at the non/fiction book fair in Moscow, where the UK was the country of honour.

Writing on Twitter, Rachel Adam, Project Director at bait, described the development as “very sad news”. She continued: “Having just returned from Moscow and seen first hand the work of the @ruBritish team, this makes the world a poorer place.”

This was echoed by Nicola Turner, Director of NT Creative Arts, who said she had also recently worked with the British Council team “doing what they do best – people to people cultural exchange”.

Moscow-based Škola_Crew, a group of classical musicians and visual artists who participated in a British Council-run Creative Enterprise workshop, wrote it was a “great shame” political events have affected cultural cooperation between the two countries.

But they pledged to continue collaborating with the UK, adding they are planning to stage a concert dedicated to British composers on 21 April.