Environmentally-friendly changes to buildings and activity have cut energy consumption at England’s funded arts organisations by almost a quarter since 2012. 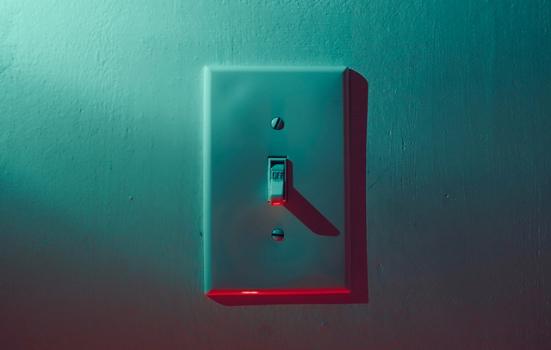 Dean Hochman on VisualHunt.com / CC BY

Actions taken by the 841 National Portfolio Organisations (NPOs) have included re-assessing heating systems and becoming more diligent about switching off electrical equipment. This has enabled them to reduce carbon emissions by over a third, and direct energy consumption by 23%, since 2012.

The findings come weeks after the publication of a major United Nations report which warned that the world has only 12 years to rein in global warming to avoid environmental catastrophe characterised by drought, floods, poverty and extreme heat.

“Hundreds of creative organisations are demonstrating how a sustainable cultural ecology can work,” said Alison Tickell, CEO of charity Julie’s Bicycle, which produced the report.

“Environmental literacy is inspiring deeper connections between climate and social justice, investment and innovation, clean energy and new materials, empathy and biodiversity, the past, present and why we must shape the future.”

Julie’s Bicycle has been helping NPOs to fulfil what it describes as ACE’s “deceptively simple” environmental reporting requirements – which include monitoring carbon footprint and waste output annually – since 2012.

The report finds that by working to these objectives, arts organisations are also improving team morale, strategic decision-making, and finding new artistic opportunities – with 65% of NPOs producing creative work with an environmental theme.

In addition, just under half (43%) of NPOs said their environmental policy is useful for establishing new partnerships and collaborations. The report suggests such changes are helping to create a “new creative ecology”.

Julie’s Bicycle and ACE are now aiming to drive further change through new programmes. This year they launched an ‘accelerator’ scheme to advance the sustainability practice of organisations through mentoring, one-to-one support and training. And a targeted carbon reduction scheme for organisations with large infrastructures will run from this year until 2012.

Christiana Figueres, Former Executive Secretary of the United Nations Framework Convention on Climate Change, stressed the importance of arts and culture organisations in the fight against climate change, saying: “They change our minds, move our hearts and spur us into action. So it’s wonderful to see the collaboration between the Arts Council, Julie’s Bicycle and the creative sector succeeding in bringing together so many different cultural organizations to transform the public conversation on climate change, while tackling their own impact as well.”