A survey of teachers has found that school funding cuts are having a disproportional impact on the arts and other subjects that fall outside of the English Baccalaureate. 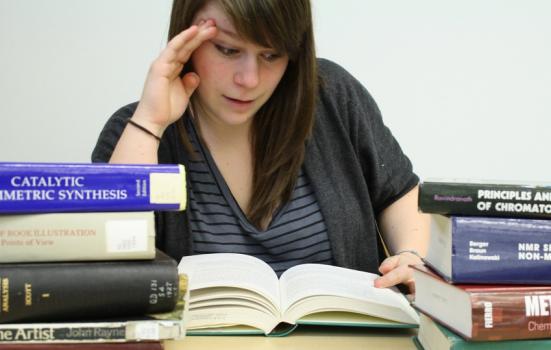 A survey of teachers has found that secondary schools have “significantly narrowed” their curriculum by cutting back on the range of subjects that fall outside of the English Baccalaureate (EBacc).

60% of secondary teachers reported a reduction in the range of non-EBacc academic subjects being taught in their schools, which includes all arts subjects. 64% said that there has been a reduction in vocational subject options.

The findings are consistent with other figures which have revealed a dramatic decline in the number of pupils studying arts subjects following the introduction of the EBacc schools performance measure.

The research asked a random sample of members of the Association of Teachers & Lecturers (ATL) and the National Union of Teachers (NUT) to report on the impact of funding cuts to their schools.

Nearly three-quarters (71%) of secondary respondents said that their school had cut teaching posts over the past year, with the greatest impact being felt by academic subjects which fall outside the EBacc group. 61% of respondents reported cuts in these posts, compared with 38% in EBacc subject teaching posts.

Cuts in spending on books and equipment were reported by 73% of schools, and one primary teacher in Westminster said: “I have had to buy paints and other art resources for my early years class. There is a lack of art resources in the whole school, so teachers have taken to hiding them.”

A quarter of respondents said that funding problems had led to cuts in extra-curricular activities for children.

Responding to the findings, the Bacc for the Future campaign said: “The news that the EBacc is putting access to creative, technical and artistic subjects at risk is deeply concerning.” It continues to urge the Secretary of State for Education to “drop the EBacc in its current form, either by reforming it or scrapping it altogether before any more damage is done”.

The research findings have prompted the BBC to issue a call for comments from teachers concerned about the narrowing of the secondary curriculum, or parents whose children’s options at school have been reduced.