Arts leaders call for EBacc to be scrapped

A letter published this week in The Times, signed by leading arts professionals, calls for the controversial English Baccalaureate to be dropped. 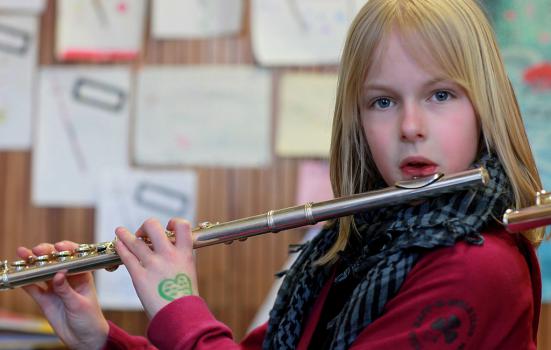 Professor Julian Lloyd Webber, The Globe’s Neil Constable, Rambert’s Nadia Stern and director Sam West are among the 73 leading arts figures who have co-signed a letter in The Times calling for the “narrow” English Baccalaureate (EBacc) “that will force creative and technical subjects out of schools” to be scrapped.

Forming part of the Incorporated Society of Musicians (ISM)’s ‘Bacc for the Future’ campaign, the letter takes issue with the EBacc’s “one-size fits all curriculum” and claims that if the plans become a reality “there would be little room left for pupils to study creative industry relevant subjects” and “the arts would be squeezed out of schools altogether”.

The letter goes on to note the 14% drop in take-up of creative and technical qualifications from 2010–2015 and warns that the £76bn contribution made by the creative industries to the UK economy is at risk.

The EBacc has come under repeated criticism for “side-lining” arts subjects, for which Schools Minister Nick Gibb, while announcing the compulsory nature of the proposals in summer 2015, made “no apology”.  In response, the ISM relaunched its Bacc for the Future campaign – first created in 2010 – aiming to repeat its success in gathering 46,000 members of the public and more than 120 creative industry bodies in opposition against the proposals.

The letter and full list can be seen here.