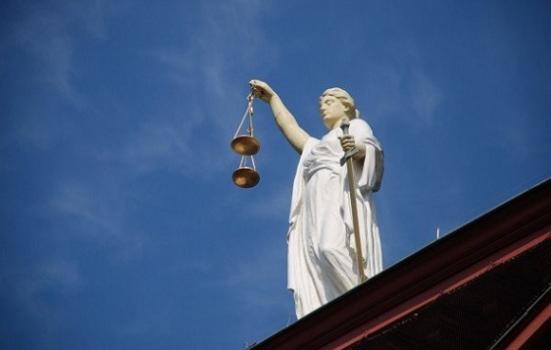 In contrast, at other large arts employers, men are still paid at least 3.6% more, up to a high of 21.3% more at commercial operator Delfont Mackintosh Theatres.

These conclusions are drawn from analysis of figures reported to Government, giving a snapshot of employee earnings at organisations with over 250 staff on 5th April over the past two years.

While pay equality among this group improved overall, the gap at some organisations remains substantial. The median pay gap at the Southbank Centre is 15.3% (previously 18.3%) and at Nimax Theatres it is 10.9%, despite falling four percentage points from 14.9%.

While remaining significant, the National Gallery’s gap almost halved, falling from 15.2% to 9.8%, and a similar trend was found at Sadler’s Wells, where the gap fell from 16.1% to 9%.

An ACE spokesperson said the funder had tackled its own gap by providing family-friendly, flexible working opportunities at all levels of the organisation, introducing practices to address unconscious bias in recruitment, and committing to offering all new starters the same base salary from the pay band for their role.

“We will continue to monitor our pay gap and policies, and although it is difficult to make exact predictions we naturally hope to maintain these gender pay ratios in future,” they added.

The gap also increased at the National Theatre, which was the only organisation to see negative movement on all three metrics. The median gap fell from 3% in favour of women to 4.4% in favour of men; the proportion of the highest earners that were women fell by six percentage points to 45%; and the proportion of earners in the lowest pay bracket that were women increased slightly, from 46% to 47%.

When asked why this had happened, Lisa Burger, Joint Chief Executive of the National Theatre, said the organisation has significant variability in the size and makeup of its workforce year on year, and at any single point in the year. “Reporting on this data as a single day snapshot in time will always throw up anomalous results, which is why we set a target to remain below 5%,” she said.

“Last year our men were paid 3% less than women on the median measure and dominated the lowest quartile. This year the gap is 4.4% in favour of men. Our initial assessment is that this reflects the way this measure may swing due to the dynamic nature of our organisation.”

She continued: “We have brought forward the calculation of 2019's figure to assess whether there are any genuine trends that require action, as our ideal continues to be a gap as close to zero as it can be on a consistent basis.

“We are pleased that we remain both within our target, amongst the lowest gaps for our sector, and some way better than the UK median measure of 9.6%.”

Tuesday, 01 December 2020
A £2.5million creative arts hub in Coventry will provide “a space for future generations of artists and creative engineers”. As well as being home to five of the city’s arts organisations  –... read more
(Coventry Observer)

Tuesday, 01 December 2020
The National Theatre is making its archive of filmed plays available on subscription or for a one-off payment through ‘National Theatre At Home’, a new streaming service. This includes plays that... read more
(Whats On Stage)