Parliamentary inquiries into music and arts put on ice

The inquiries have been delayed because of an extension to the select committee’s ongoing fake news inquiry. 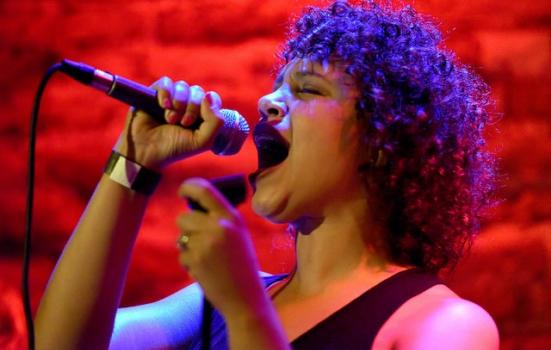 Steven Pisano on VisualHunt / CC BY

Two parliamentary select committee inquiries into live music and the social impact of the arts have been delayed until potentially next year as MPs devote their time to investigating fake news.

The Digital, Culture, Media and Sport Committee, chaired by MP Damian Collins, announced in mid-January that it would be collecting evidence on the social impact of participating in the arts and the benefits of live music.

The inquiries posed questions including whether sport is better for social mobility than the arts; how museums affect crime and education; what impact Brexit will have on British music artists; and how music provision has been affected by education reforms.

A call out for written evidence on the topics had an initial deadline at the end of February. But now, three months after the deadline, the inquiries are still accepting written submissions and a spokesperson for the committee said a report would not come out “until long after the summer at least”.

“Both inquiries are still open and haven’t started taking oral evidence yet due to the ongoing fake news inquiry,” they added.

The ‘fake news’ inquiry, which was initially launched in January 2017 but delayed by the general election, has been extended following “new revelations,” a spokesperson said. It is currently holding oral evidence sessions, and is due to hear from Cambridge Analytica Chief Alexander Nix next week.

Dismissing concerns that the arts inquiries are being prolonged because of a lack of submitted evidence, the spokesperson said the provisional plan was to produce a report by late 2018 but that the inquiries may extend into next year.

They said an exact date could not be given until committee members decide the direction for the inquiries and how much oral evidence they want to hear.

The survey window looked ambitious from the start. The relatively focused and guided Music Commission survey was open for around double the time. (And also appears to be holding out beyond its advertised closure point)