DCMS says 'none of our business' on ACE executive pay

Arts Council backs big pay rises for top staff while its paymaster claims to have no powers to intervene. 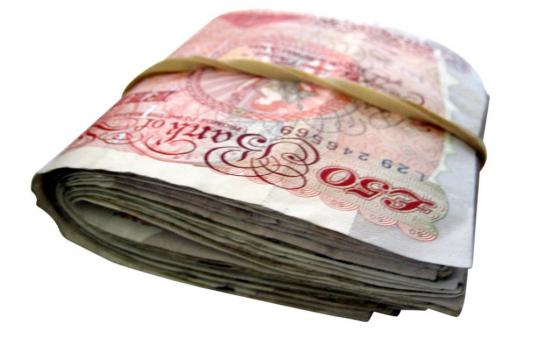 Arts Council England (ACE) is not accountable to the Government for the public money it spends on its staff remuneration, according to a DCMS spokesperson who told AP  "Arts Council employees´ leave arrangements/terms and conditions are the responsibility of the management of the Arts Council".

They declined to comment further on revelations last week that former Executive Board Director Andrea Stark, who has left ACE to become Chief Executive of High House Production Park in Thurrock, will continue to be paid by ACE until June, at which point she will become eligible for a six-figure redundancy payout. A spokesperson for the Charity Commission confirmed that, although ACE is one of the very biggest UK charities, it has no powers to intervene in employment issues either: “…matters of employment are, for the most part, not within our regulatory remit.”

Arts Council England operates independently of Government in determining funding for individual artforms and art organisations, but is required to follow DCMS guidance criteria for the way it allocates the arts budget. However, no specific guidance is issued in relation to payments to senior executives, responsibility for which ultimately lies with the National Arts Council – ACE’s Non-Executive Board, whose Chair, Dame Liz Forgan, leaves the organisation at the end of next week.

A sub-committee of the National Council has recently agreed that three of ACE’s remaining Executive Directors will be given a 4% pay rise this year, sharing a total of £17k between them, despite the organisation currently being in the middle of a redundancy programme in which 117 roles will be made redundant, and a 1% cap on public sector pay rises. The uplift for the three directors, who between them earn over £400k, is being justified on the grounds of “market forces” in this week’s ACE Live Chat with Chief Executive Alan Davey.

AP has asked ACE specifically which directors will benefit from the uplift and from when these pay-rises take effect, but has been told that this information can only be released under a Freedom of Information request, as can information about the value of bonuses being paid to the Executive Board this year.