Reaching the milestone of 100,000 signatures means a petition calling for arts subjects to be included in the EBacc will now be considered for a Commons debate. 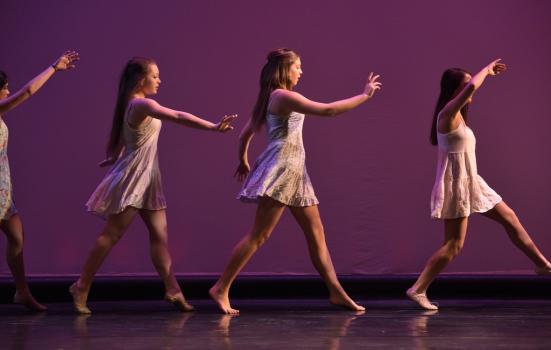 Steven Pisano via VisualHunt / CC BY

100,000 people have signed the Parliamentary Petition opposing the exclusion of art, drama, music and other creative subjects from the Department for Education’s new English Baccalaureate (EBacc) qualification.

This level of public support triggers the House of Commons petitions committee to consider a debate on the issue in parliament.

The EBacc requires pupils to study a minimum of seven GCSEs, but the options do not include any creative subjects. The Government has not yet responded to a public consultation on the EBacc, but Education ministers are aiming for it to become a headline accountability measure for schools and compulsory for 90% of pupils by 2020.

Drama teacher Richard Wilson, creator of the petition, said: “The marginalisation and downgrading of the arts and other creative subjects in state education is a topic which demands a debate in the Houses of Parliament.” He described the 100,000 milestone as “a testament to the how much that arts and culture are loved and valued in the UK”.

Although petitions reaching 100,000 signatures do not automatically lead to parliamentary debates, the petitions committee is likely to call for a Westminster Hall debate. The EBacc has not previously been debated there or in the House of Commons main chamber. The timescale for the debate is uncertain, but it could be as late as June or July.

Deborah Annetts, co-ordinator of the Bacc for the Future campaign, said: “A fortnight ago, we were delighted to see the Government re-state its real commitment to music and the wider cultural sector but as we know, their EBacc policy is completely at odds with this. The fact that 100,000 people have signed this petition truly shows how much the Government has underestimated how much concern there is regarding their ill thought out policy and the adverse impact it will have on creative subjects in schools.”

The ISM will host a meeting on 27 April to discuss the next stages of the campaign.