People working in and with rural arts organisations share their views on the sector’s future. 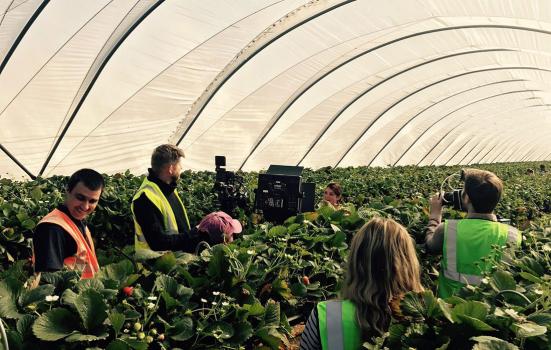 ArtsProfessional’s recent report on the concerns of rural NPOs sparked off a lively discussion in the sector. Here people working in and with rural arts give us their take on the wider situation faced rural arts organisations. 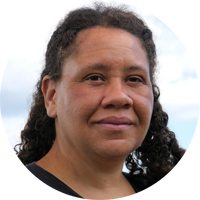 Laura Jury: ‘We often struggle to be taken seriously’

The South Devon Players Theatre and Film Company was founded in 2006, by actors based in rural Devon, to create professional work opportunities in their area. The group is self-funded from car boot and craft sales, to cover the costs of rehearsal space, second hand items to remake into costumes and props, and old broken equipment to repair in order to have sound and lighting.

The actors and crew are paid with the ticket profits from performance venues, shared equally, alongside portfolio photos and video, as the most we are able to offer. Since being founded – and despite local, national and international awards for our artistic work – the team has been unable to secure any funding. We’re often turned down, as far as we can tell, in favour of more urban-based arts organisations.

This means we often struggle to be taken seriously, as we lack the capacity to pay regular salaries and have up to date equipment. Combined with being in a rural area not known for lots of home-grown talent, this means we are often assumed to be low-scale amdram by outsiders, and shunned by some industry professionals “because we can’t be bothered” to pay salaries or have new technical equipment. This makes it very hard to build our work.

Laura Jury is a founder of South Devon Players. 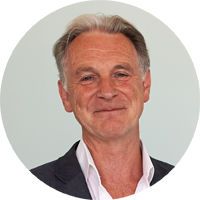 Alongside making a “modest tweak in NPO funding levels,” I hope that ACE will invest ever more strategically in rural arts in order to bring about lasting change. Rural National Portfolio Organisations (NPOs) are unlikely to complain if their grants are increased in a few years’ time, but without more strategic cross-sector intervention, they’ll be making the same case again in 2026.

One encouraging recent ACE initiative is the Great Place scheme (run jointly with the National Lottery Heritage Fund) of which four of the 16 projects in England are rural. The scheme prioritises partnership working, including with local authorities and service providers, and encourages risk, innovation and new ways of working. To date, the outcomes of the scheme look very positive. In Herefordshire, the scheme has led to the Herefordshire Cultural Partnership – now an independent not-for-profit company, and enabled the creation of a new 10-year cultural strategy.

I don’t foresee the imminent decline of rural arts, but I do think we’ll need to evolve our business and funding strategies over the coming years. Rural Media’s sustainability has benefited from launching a commercial trading arm. We’ve recently seen exciting initiatives such as ACE’s Live to Digital, Nesta’s Arts & Culture Finance, and county-wide memorandums of understanding to mirror ACE’s negotiated partnerships with major cities. These all suggest new ways in which rural arts and culture might not just survive, but thrive. 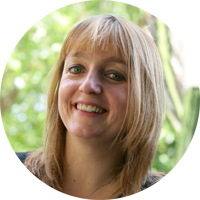 Laura Dyer: ‘We will rural proof our funding decisions’

Everyone should have the opportunity to engage with arts and culture. We are careful to consider how our investment ensures that people living in rural communities – who are often more engaged in arts and culture than their urban counterparts – can access a variety of brilliant cultural experiences.

We fund a range of organisations, those based in the heart of rural communities, and those in smaller cities and market towns, which are vital for providing cultural opportunity for postcodes beyond their own. Organisations like rural touring companies, including Applause Rural Touring in Tunbridge Wells and Live & Local in Warwick, that do incredible work bringing high-quality performances to pubs, churches, schools and village halls.

Our rural investment has remained consistent over the last 8 years, in face of pressures on our own funding and a decline in local government support – which is crucial to the cultural sector. In our last investment round, we were able to add new organisations to the national portfolio that have significant impact in rural areas. These include Rural Media in Hereford and Pocklington Arts Centre in Yorkshire.

But we would always like to do more, and we’ll continue to make the case to government for the fundamental role that arts and culture plays across the country. We’ll also keep talking to and listening to our partners, like our Rural Stakeholders Group, to rural-proof our funding decisions and make sure people have access to cultural opportunity wherever they live. 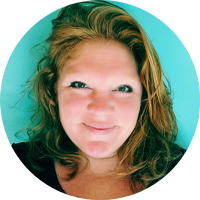 Holly Lombardo: ‘The arts in rural areas are already up against it’

ACE’s recent Rural Evidence and Data Review found that less than 3% of NPO funding goes to rural areas – despite 18% of England’s population living in these. But it was already well documented that what else the government spends on cities leaves those in rural areas behind. There is less spend per head on social care, public transport, the NHS, local councils and other infrastructure. The arts are no different.

It’s easy to undervalue sectors that are led by passion, like the arts. The sector relies on goodwill, volunteers and people willing to work for less money than they could earn elsewhere. Culture is taken for granted at the same time as being fundamental to a cohesive and healthy society, creative workforce and the national economy. We would soon notice if it wasn’t there.

The National Rural Touring Forum is a network of arts producers and organisations providing a service for audiences of nearly half a million every year. It gets right to the heart of local communities, providing skills development, employment opportunities, place-based work, wellbeing and investment into an area. Our recently published research, CONCERTA, shows that where funding for this work has been cut, social benefits are lost and communities suffer. So do rural arts organisations need additional funding? Yes and then some!

Holly Lombardo is director of the National Rural Touring Forum.