The move follows a 2017 pilot project that found arts and heritage crowdfunding donations increased by 17% when the project was match-funded. 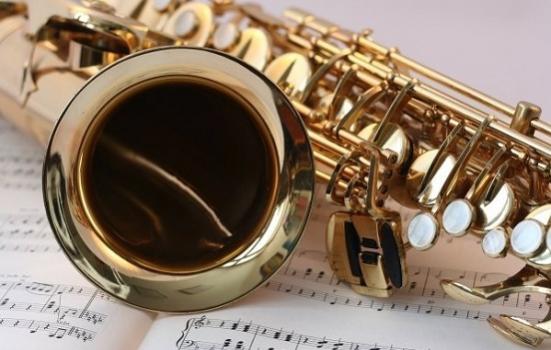 Arts Council England (ACE) is planning to develop crowdfunding projects to support England’s Music Education Hubs (MEHs), and to match the money raised with its own funds from a ringfenced budget.

A contract has been advertised for a supplier “to project manage and deliver crowdfunding projects for MEHs”, including reference to “an online crowdfunding platform”.

The brief says: “The supplier will coordinate a campaign for MEHs to secure match-funding from ACE towards agreed crowdfunded projects” and the contract will include providing training and networking for fundraisers and project leads at MEHs.

The successful bidder will support MEHs to set up and run campaigns, and assist the hubs and ACE in establishing a cohort of matched crowdfunding projects.

This will be followed by “data gathering and final report – with the potential to include participant evaluations, case studies and recommendations for next steps”.

The procurement process is ongoing and an announcement on the year-long contract, worth £36k, will be made shortly. It was due to start on 5 March and end in February 2020, but has had a “slight delay”.

In 2017, ACE partnered with Nesta, DCMS, and the Heritage Lottery Fund on research which found returns from crowdfunding increased when donations were matched by public funding.

Over a nine-month pilot programme, the average donation increased from £63 to £74 (17%) when the project was match-funded. By investing £250k in the projects, £406k was raised through the crowdfunding campaigns, two-thirds of fundraisers reported improvements in pitching and fundraising skills, and a third of organisations leveraged additional funding from other sources after completing the campaign.

It is unclear what kind of MEH projects would be supported by the new matched crowdfunding initiative. But some MEHs have already made use of crowdfunding. One hub, Liverpool’s Resonate, recently launched a campaign aiming to raise £5k to “break down the barriers” that prevent young people from fulfilling their music potential. Donations are requested to help buy instruments, cover tuition, fund a 10-week project or support an entire year of instrumental lessons for a set number of pupils.

MEHs currently receive substantial support in grant funding from ACE. £75m a year has been allocated to MEHs between 2016-20, and the Government recently handed hubs an additional £1.33m to “keep up their good work”.

It also recently set out plans to provide MEHs with a cash boost to temporarily protect them from a hike in pension contributions for teaching staff.