The average public donation to arts projects increased from £63 to £74 when backed by match funding. 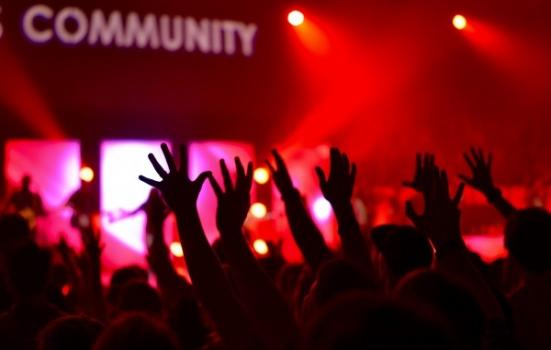 This form of fundraising – combining public and private funding with smaller donations from the public raised through online platforms – was trialled amongst arts organisations in a nine-month pilot programme backed by Arts Council England (ACE), the Heritage Lottery Fund (HLF) and online platform Crowdfunder.

A subsequent report, produced by Nesta, reveals the average donation to participating organisations increased by 17% when the project was match funded, and over three quarters of crowdfund backers gave more than they usually would.

In addition, more than 66% of fundraisers reported improvements in pitching and fundraising skills, and 32% of project participants leveraged additional funding from other sources after completing their campaign.

Nesta is calling for more to be done by funders, arts organisations and crowdfunding platforms to realise the potential of matched crowdfunding.

“It has been particularly interesting to see how match funding from National Lottery players has helped to boost the size of crowdfunded donations and helped the organisations involved extend their range of supporters and volunteers,” Anne Young, Head of Strategic and Corporate Planning at HLF, said.

“Funding can be very competitive to secure and we encourage others to consider new ways such as crowdfunding to source support and local buy-in for their work.”

£250k in match funding was used to support 59 crowdfunded projects, which were in turn supported by a combined £406k from 4,970 backers.

Nesta notes the use of matched crowdfunding is widespread among local and national governments, and trusts and foundations – it estimates more than £1m was available for crowdfunded projects in 2016 and this will “rise substantially” in 2017. It created the pilot programme because of a lack of a dedicated scheme for the arts.

Using surveys and analysis of crowdfunding data, the report traced several positive impacts of participating in the pilot, including:

The research reveals that most campaign backers were female and lived within 20 miles of the project they supported.

Speaking about the research, Hasan Bakhshi, Executive Director, Creative Economy and Data Analytics at Nesta, said: “Nesta has been tracking the crowdfunding sector since 2010, including the growing involvement of institutional funders.

“This pilot programme has given us unique quantitative evidence that arts and heritage funders can make public money work harder by matched funding.”

The report issues a series of recommendations, encouraging funders to invest in fundraising skills through outreach and workshops, and to make crowdfunding a wider part of funding strategies.

Francis Runacres, Executive Director for Enterprise and Innovation at ACE, said the report makes “significant findings”. He added: “The report is timely in that we are looking at research and evidence to inform policy and funding programme development in this area and how best to support the future resilience of the sector.”

In addition, the report calls on crowdfunding platforms to develop bespoke services to fit with the needs of funders, and on arts organisations to explore using crowdfunding as a fundraising and engagement tool.