New research “confirms many fears that female artists are making less money, regardless of talent”. So what’s the solution? 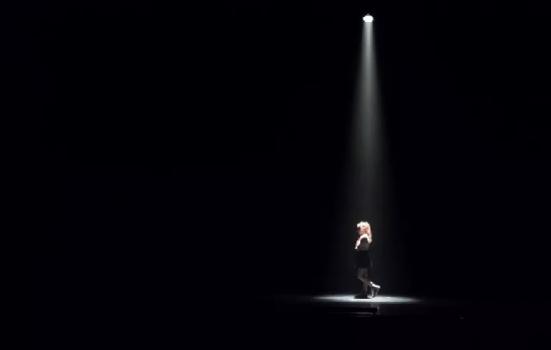 Why is women's art less commercially successful than men's?
Photo:

Paintings and sculptures by female artists were three times as likely to be undervalued as those by male artists in a recent survey.

Milan-based online art marketplace Kooness showed 2000 members of the public 10 artworks, five by men and five by women, with market values ranging from €1000 to €30,000. More than half of participants (51.6%) undervalued art by women, compared to 15.4% who undervalued men’s work. People were aware of the artists’ genders when making the valuations.

Kooness also analysed sale prices for more than 2700 pieces of art sold through its site. Artworks by men fetched €3629.46 on average, compared to an average sale price of €2925.58 for female artists.

Chief Curator Rossella Farinotti said the results of the survey highlight “a clear gender divide in the art industry”.

“The fact that more respondents undervalued art by female artists than that of male artists after having the gender revealed to them confirms many fears than female artists are making less money than males, regardless of their talent.”

But Dr Kate McMillan, a teaching fellow at King’s College London and the author of a report into the representation of female artists in Britain in 2018, cautioned that Kooness’ survey was not replicable or robust enough to meet academic research standards. “They’re attempting to prove a gender bias,” she said.

However, she said the survey result did reinforce that gender bias exists in the art market and that it influences pricing.

McMillan said that female artists’ work is sometimes less commercially appealing: “Historically because we know women self-identify as not being part of the market they have been far more at the cutting edge”. She added that female artists tend to price their works lower than men do and sell more through direct online transactions.

She said blind auditions have resulted in a more even gender balance for orchestras and suggested similar approaches to visual art could help redress industry biases.

McMillan said the only example of a blind audition she knew of was the Bloomberg New Contemporaries exhibition: “They have consistently, in the 20 years they have been running it, had gender equity.”

Farinotti said it is not just the public who view women’s art less favourably, commenting that “the professional art industry also needs to step up with regards to equality”.

“There are plenty of amazing female artists who deserve to be recognised, but with so much evidence pointing towards their gender causing their art to be devalued, it’s understandable that many are feeling disheartened,” Farinotti said.

McMillan also pointed to the industry’s partial responsibility for the gender gap, saying the commercial sector is “not even scraping the surface in terms of supporting artists”.

Loyal patrons buy up tickets amid 93% drop in sales

Tuesday, 31 March 2020
Average daily ticket sales at UK venues are down 93% since the lockdown started on 17 March. But updated data from TRG Arts and Purple Seven shows "a steep increase in the proportion of tickets being... read more