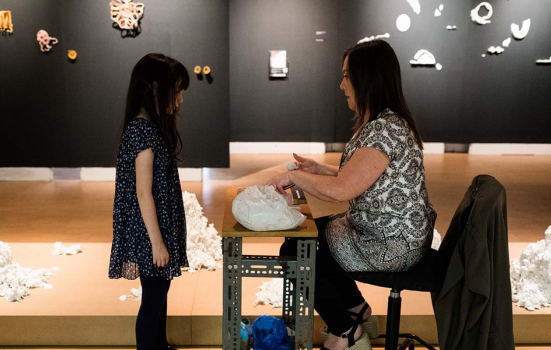 It could be said that arts and culture, boiled down to its bare bones, concentrates on one thing: storytelling. These stories can be factual or fictional, sometimes objective sometimes subjective, but either way, there's always a story.

My colleagues at Creative & Cultural Skills work across the four nations of the UK on the ground with the cultural industries. I recently had the pleasure of hearing some of the highly skilled potters of Stoke on Trent tell their stories while I was delivering a talk at The Potteries Museum & Art Gallery.

They were stories about skills passed from generation to generation and how these helped define the identity of entire communities. I also heard how quickly we’ve forgotten the people who are central to these stories and the skills that, for centuries, have made Stoke on Trent a world leading centre for ceramics.

What moved me most about the stories was the clear inclusion of individuals from across this industry’s local community and the pride in being associated with it. The value was placed on people and their skills, not their background, with each being a nugget of gold shining out from the neo-liberal cultures within which we so frequently find ourselves today.

At Creative & Cultural Skills we promote the importance of valuing difference in all its guises. We will continue to promote this and will never apologise for repeating ourselves. But we know the cultural sector has a long way to go until the true value of people’s differences and skills are authentically embraced and invested in.

To get us closer, how about the sector parks its platitudes and instead starts to actually do things differently. We could start by eradicating the use of unpaid workers.

People don’t live for free, so why should they work for free? Over the years I’ve heard lots of reasons why organisations don’t pay everyone: ‘My business couldn’t operate if it had to pay everyone that worked in it’; ‘It’s a privilege to just get a foot in the door in the arts’; ‘We’ve always worked in this way’. Each of these reasons, along with myriad others I’ve heard, simply leave me questioning the efficacy and morality of our sector, not a valid justification for operating in this way.

We’ve said it before, only those who can afford to work for free can pursue an unpaid opportunity to get their ‘foot in the door’. This feeds homogeny, closes the door to diverse talent, and in turn dilutes access to the stories, skills, and diversity of people we need to truly thrive.

A pernicious culture of unpaid work is the workforce equivalent of us ignoring the climate crisis: we all suffer in the end. Employers are responsible for making this change, and as we see an increased move towards devolution, there’s never been a more relevant or important time to invest in the development of people and skills in our communities.

Stoke on Trent’s potteries may conjure images of a craft equivalent to mining communities. I guess there is some parity but Stoke still houses some of the most prolific pottery companies in the world. It’s the investment in and reliance on the skills of people, who then pass these skills to the next generation, that helps Stoke maintain its world leading position in this space.

Developing the skills and talents of the people that do and will make arts and culture happen, is a privilege we should pay for. Who knows, there might even be some new stories in it for us. 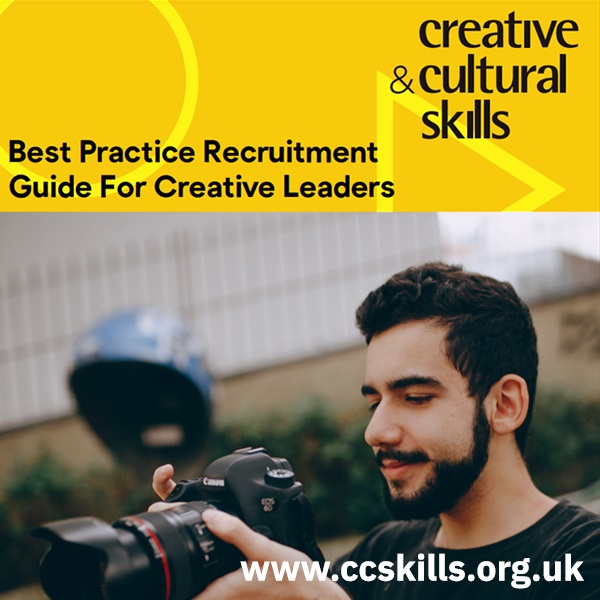 A pernicious culture of unpaid work
We can’t rebuild if we’re not valued
Are we measuring competence or class?
3 things you can do right now to show you mean ‘Black Lives Matter’
Supporting freelancers through the crisis – and beyond
Why hitting diversity targets won’t make your organisation inclusive
Diversity and inclusion: why are we still talking about it?
Future workforce, are you out there?
A technical route into the arts