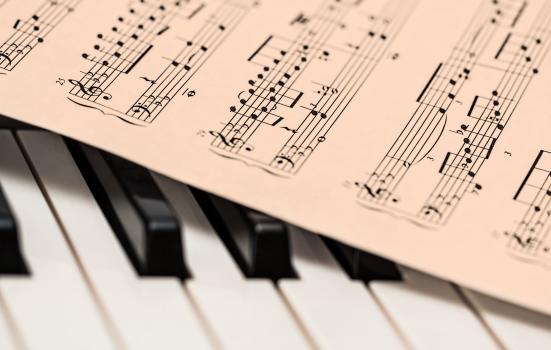 If you’re seeing a lot of one-time only visits in your organisation, you are not alone

Here are five headline findings from the report on the behaviours of classical music audiences across the country.

1. The majority only book once

While most organisations have access to their own data, what is interesting about Audience Finder is it allows you to see the picture at a national level. The booking data from across all the organisations studied over the two-year period showed that the majority (67%) of people only booked once for classical music concerts (representing 30% of the overall income generated through bookings made in the two-year period).

If you’re seeing a lot of one-time only visits in your organisation, you are not alone. It’s a trend seen across the board for classical music audiences, suggesting any barriers may be less about the individual organisation and more about the artform itself.

People who attended two to five concerts paid the most for their tickets, on average £20.55. While those who attended six times or more paid slightly less at £20.38, probably due to subscriptions and memberships.

One-time bookers, ‘oncers’, paid on average the least for their tickets at just £19.41. This may suggest that lower priced tickets may play an important role in lowering the sense of risk for such very occasional bookers.

The average overall customer value for classical music was £101.69 across the two years, with the highest individual customer value being for orchestral programmes and also for chamber and recitals.

To see how bookers to your performances compare to this national average, you can log in to the free Audience Finder dashboard and click on Box Office, then the Ticket Price/Spend tab to see what annual average prices your bookers pay. Touring companies without their own box office can access such information through Show Stats.

We found that 35% of classical music audiences booked over 90 days in advance. This is a significant proportion of the bookers, particularly in comparison to the overall Audience Finder benchmark across all artforms, where only 23% of audiences booked this far in advance.

Interestingly, there is very little difference in the booking lead-times for classical music audiences in and out of London.

People falling into the Home & Heritage segment (an audience type within our cultural segmentation system Audience Spectrum) in particular were more likely to book over 90 days in advance. You can see if you are attracting this group on your Audience Finder dashboard, by looking at the Customer Profile section.

Targeting this group could help increase advance bookings. You can visit the mapping section of Audience Finder to locate the postcode sectors near you that have the highest numbers of Home & Heritage households in. This type of audience is generally conservative in their tastes and enjoy engaging with local cultural activities. If you target them, bear in mind that many have a preference for print communications and are the least likely audience type to use social media.

4. Ageing audiences may not be a ‘classical music only’ challenge

The modelled age breakdown suggests that classical music bookers nationally are more concentrated in middle and older age groups than the population:

5. Not all classical music audiences are the same

There was a low crossover between children and family and popular classical bookers with most other classical music sub-genres (these audiences also pay the least for their tickets). This suggests the need to exercise caution when it comes to expending resources in encouraging these particular bookers to develop more specialist tastes.

Catherine Bradley is a Consultant at The Audience Agency.
www.theaudienceagency.org

Thanks for presenting these numbers at the ABO Conference1 Left our delegates with food for thought.