Two groups of England’s most senior arts bosses have gone on the offensive in an attempt to ensure that the election manifestos of all political parties include a commitment to the fairer geographic distribution of arts funding. 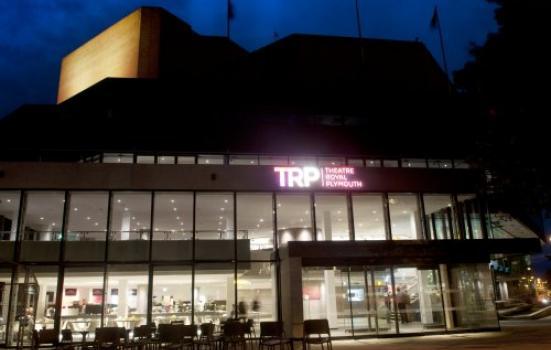 Ten of the UK’s most senior arts professionals are calling on politicians to publish a formal manifesto commitment to making the geographic distribution of cultural funding fairer, and to endorse the role that participation in arts and culture plays in national wellbeing. In a letter being sent to the cultural policy leaders and spokespeople of all the English political parties, a group of senior executives, trustees and consultants1 points to the conclusions of the recent Culture Media and Sport Select Committee and asks them to make an election pledge to act on its key finding: that the disproportionate amount of arts funding now concentrated in London is not in the best interests of the country as a whole, and needs to be addressed. The letter says: “We are writing to you hoping you will be persuaded by the unanimity of the Select Committee’s conclusions, and that your Manifesto will commit your party to realising the reforms so well argued in their report.”

In a parallel with this, the Directors and Chief Executives of the theatres that make up the Touring Partnership2 have launched a campaign among their local prospective parliamentary candidates, asking whether their parties will consider including a commitment to redress the funding imbalance in their manifesto and, if not, whether the candidates are prepared to advocate for such a commitment personally. The content of the letter echoes the submission by the Touring Partnership to the Select Committee last year, when they called for the “blatant inequity” of arts funding to be addressed “progressively and incrementally over the next 10 to 15 years, so that communities around the country will come to receive cultural investment more proportionate to the contributions which their taxpayers and Lottery purchasers will have made to such funds”.

Peter Wilson, Vice-Chair of the Touring Partnership, told AP why they are now going a step further and approaching MPs directly. He said: “…the theatres that constitute the Touring Partnership sell 5 million tickets a year to customers outside the M25, and we have a responsibility for making great art locally accessible. We have been aware for many years of the imbalance of arts funding away from the regions, but only since ‘Rebalancing our Cultural Capital’ have we been aware of its scale. Our initiative in writing to all local prospective parliamentary candidates is aimed at ensuring that whatever the complexion of the next government, the discussion on regional arts funding is sensible, purposeful, far sighted and based on the findings of the Select Committee. To date we have had encouraging responses from many politicians of most of the parties.”