A £250k scheme backed by the DCMS will offer match funding to artists and heritage organisations. 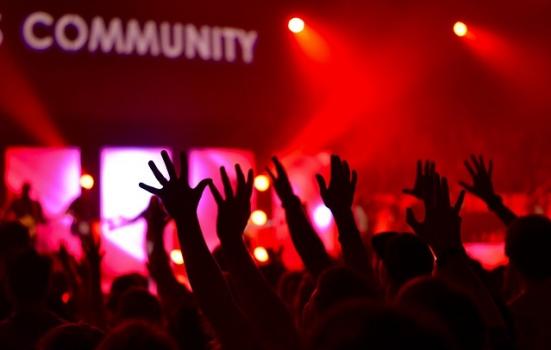 A £250k pilot project is testing whether match funding can be used to boost arts and heritage crowdfunding campaigns.

Artists in England and heritage organisations in Scotland, and the North West and South West of England, are being invited to get involved in the scheme, which will grant a series of crowdfunded projects 25% of their total campaign target, up to a maximum of £10k.

The pilot is being delivered by Nesta and online platform Crowdfunder, with funding from Arts Council England and the Heritage Lottery Fund, backed by the DCMS. It realises a pledge made in the Government’s Culture White Paper earlier this year.

Recent research by Nesta concluded that crowdfunding offers “significant untapped potential” for charities and social enterprises. This pilot aims to “put some data behind the theory and test which models are best suited to fund arts and heritage projects”.

Two different types of match funding will be tested through the fund:

The pilot will examine whether match funding can make public funds stretch further, and what impact taking part in a crowdfunding campaign has on an organisation, such as increased access to networks and skills.

It also plans to generate evidence and insight for funders on the most effective ways to partner with crowdfunding platforms, “so that as more evidence emerges on their impact there is potential to upscale activity in this area”.

Helen Goulden, Executive Director of Nesta’s innovation lab, said: “Nesta has been working with the crowdfunding sector since 2010, tracking the size and growth of the market. One trend we’ve identified is that established grant funders within sectors like arts and heritage are starting to experiment with matched crowdfunding to make the most of their money.

“We’re pleased to be able to work with the other partners on this project, because not only will it help support some really exciting arts and heritage projects but it will also aid wider understanding of how the power of the crowd can be used to leverage increased funding and donor engagement.”

Individuals and organisations with ideas for new projects are encouraged to register their interest in the programme, which will officially launch on 14 September.