Successful audience development strategies have not led to an increase in earned income, and public funding must be restored, a new report has concluded. 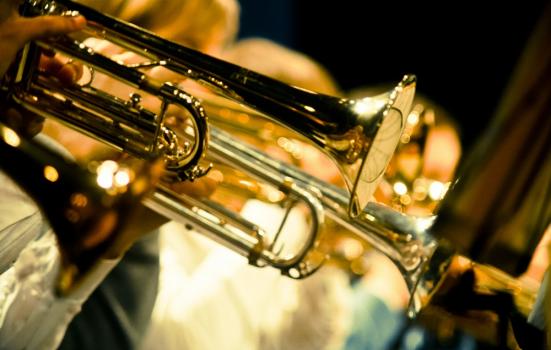 An increase in audiences and engagement with Britain’s orchestras has been fuelled by pricing initiatives such as discounted ticketing, free concerts and fixed fee performances at open air events, according to a new report by the Association of British Orchestras (ABO).

These strategies have left orchestras “suffering a double blow of reductions in earned income, as well as cuts in national and local government funding,” it concludes.

“The message is simple. Orchestras cannot continue doing more for less,” ABO Director Mark Pemberton warned. He is calling for public funding to be restored.

The report, The State of Britain’s Orchestras in 2016, is based on research among ABO members and reveals how orchestras have responded to challenges presented by a reduced funding environment. It documents the changes in activities and achievements of more than 30 organisations who took part in similar research in 2013.

The total number of concerts and performances staged by these organisations increased by 7% between 2013 and 2016, and audiences grew by 3%. Outreach programmes for children and young people saw a 35% increase in participation.

Despite the growth in performances, total income among the group studied fell by 5%, with earned income, contributed income and public funding all showing decreases. Earned income continues to account for 48% of all income, while the proportion raised from public funding fell by one percentage point to 34%.

Mark Pemberton said: “Orchestras have innovated to achieve bigger audiences and engage more young people and they should be proud of these successes.

“However, the survey masks a greater reality. These larger audiences do not bring in more money and, if anything, actually increase losses.”

He continued: “The Government has this year implemented Orchestra Tax Relief and this will offset some of the cuts in public funding imposed since 2010 – but it is far from enough. We need national and, most crucially, local government to restore funding closer to pre-austerity levels to enable our members to continue delivering great music to the widest possible audience.”