mac Birmingham’s outreach programmes are creating meaningful dialogue between the arts centre and local communities, artists and cultural organisations. Daniel Fountain spoke to those involved to find out how. 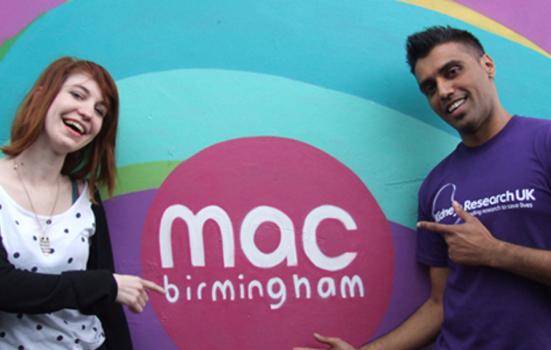 mac Birmingham has been involved in Birmingham City Council’s ground-breaking Arts Champions scheme for the past 13 years. This commits several of the city’s arts organisations to working in an integrated way to address issues among specific groups of people from various districts of the city.

These ‘Arts Champions’ were successfully matched with the city’s constituencies, ensuring that resources invested in the city’s flagship arts organisations are used to benefit local communities.

Meaningful engagement with a local community cannot be achieved overnight and art organisations should not pre-form the content of outreach projects before consulting with that community. Claire Marshall, Creative & Partnerships Director at mac, explained that both she and her colleagues have found that “long term collaboration is often key to achieving high levels of engagement”. This is why, she said, they have recently spent three years co-creating work with their ‘neighbours’ – the local community of Hall Green.

The project’s first year was devoted to trialling different programmes in the area, engaging with residents, learning about issues important to them and equally, understanding their expectations of mac. This culminated in a variety of cultural events in the area – from a street carnival to a film screening in a local church. The second and third year involved more in-depth participatory elements in which mac co-designed and co-delivered a series of projects with residents, whilst also putting support structures in place. 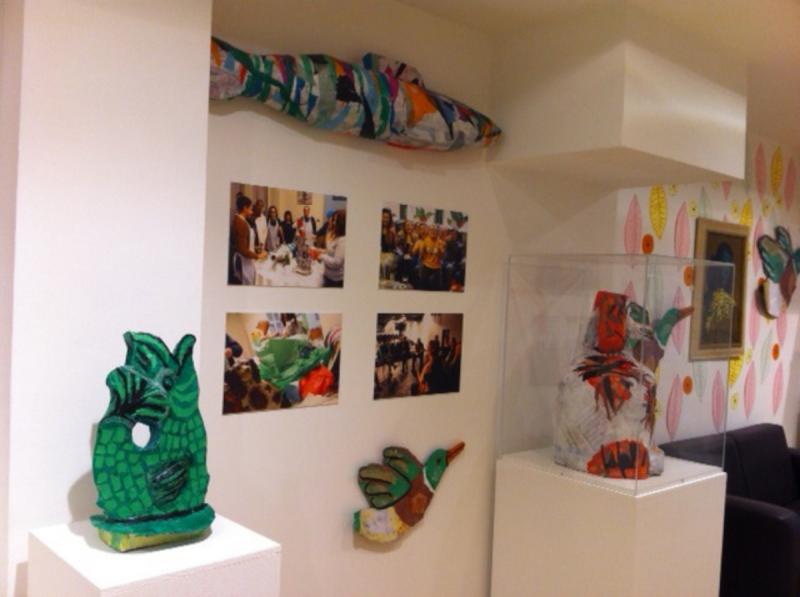 Arts organisations are sometimes accused of gentrifying or ‘artwashing’ local communities – by hosting events that are focused on image, rather than genuine engagement – but by working directly with the community in this capacity and engaging the audience in the production and development of the work itself, mac has delivered bespoke outreach projects that are meaningful to the community, involving the community.

Whilst mac may have support from the likes of Birmingham City Council and Arts Council England, smaller organisations simply don’t have the resources to commit to three-year projects. Claire suggests that organisations with little funding or support “should approach larger organisations and create a dialogue to share networks and advice”. In such a tumultuous climate of arts funding it is vital that organisations work together and understand the benefits of a cohesive and collaborative model – for the community and arts organisation alike.

“Aside from planning and delivering outreach programmes, we are continuously thinking about what the route out of the project might be for residents” -- Claire Marshall

Claire also suggested that outreach programmes should be seen in terms of investment, and how resilience can be built within communities to ensure there is a positive social ‘return’ from their programmes. “Considering the uncertainty of funding,” she added, “it is important to make sure the community doesn’t become dependent on mac to deliver projects in the area”. Support structures are put in place alongside their outreach programmes, aiming to foster creative potential and teach residents some techniques for becoming more resilient and self-sustaining.

Gurminder Sehint, Chair of Art Works Hall Green – which worked with mac on one of the outreach projects – pointed out that “with a tight budget and over 100,000 residents in the area, it is clearly impossible for organisations to work with and engage everyone”. Instead, mac and Art Works have shifted their attention to supporting the development of existing groups which are already catalysts for community work, such as women’s groups and disability charities. For them, nurturing existing cultural infrastructures is just as important as delivering new artistic projects in the area. 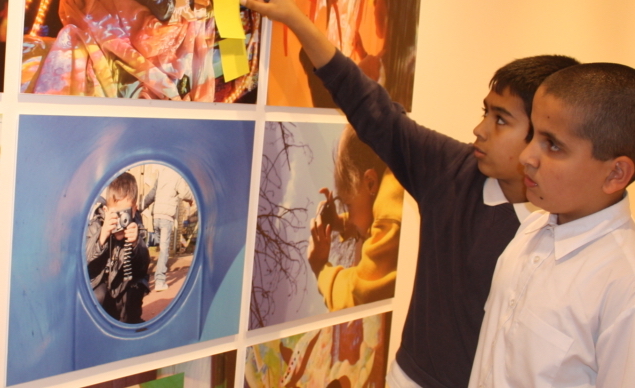 To achieve this, Claire and Gurminder regularly participate in what they describe as ‘carousel’ meetings where local arts practitioners and those with business acumen run surgeries with local groups. Gurminder said the meetings are “structured to avoid general chit chat” and designed so that groups “can work their way around the room and independently discuss projects with each consultant”. These cultural partners are then equipped to offer advice on elements such as marketing strategies or funding applications.

The sessions are completely volunteer-led and depend on the goodwill of the local artists and practitioners. Despite this, Gurminder described the partnerships as “mutually beneficial” for both parties, saying they could bring “added value” to organisations like mac, which has built new relationships with a variety of local artists through such projects. Many have since exhibited work or delivered workshops at the arts centre, and after working with local disability groups, mac has made changes to ensure that the centre is accessible and inclusive.

mac is focused on ensuring outreach programmes are inclusive, and is now working with artists and residents who have multi-sensory impairment. Exciting partnerships have developed with charities such as DASH, a disability-led arts organisation; Sense; and Deaf Explorers, to commission a D/deaf dancer. ‘Improving People’s Lives through the arts’ is mac’s ethos, which is a vision that Claire stressed is not necessarily driven by Arts Council England goals or those set by the Birmingham City Council’s Arts Champions Scheme: it "is and always will be, at the heart of everything we do at mac”.

A collaborative model such as the Arts Champions scheme is something that other councils should consider adopting in the future. Even in areas where such schemes are not feasible, I believe that institutions can create a meaningful mutually beneficial experiences by creating a dialogue with local residents, local artists and other cultural organisations.

Daniel Fountain is an artist & freelance arts manager, currently completing an MA Arts & Cultural Management at Kings College London. This article is part of a partnership between ArtsProfesional and the College.
E: danfountain@outlook.com
Tw: @Daniel_Fountain