Arts diversity: Your words, not mine

In part two of a series on diversity in the arts, Christy Romer says that labels like ‘diverse’ and ‘BME’ may fail to capture a person’s lived experience - but it would be harder to address inequality without them. 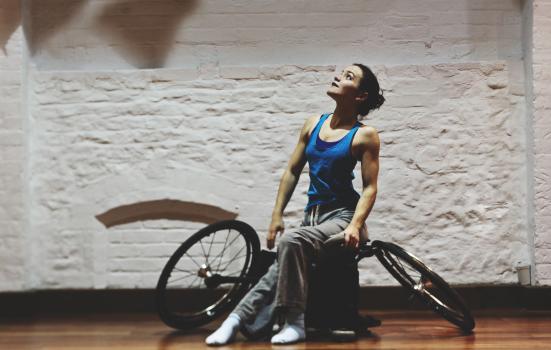 Some people love the word diversity. Some people hate it. It is a vague, sprawling term that “defines against the powerful”, according to director Rachel Grunwald. But it is also a word that “recognises the world we live in,” according to Chief Executive of the New Wolsey Theatre, Sarah Holmes.

Some people prefer the word ‘inclusion’. Others don’t. ‘Inclusion’ and ‘exclusion’ are words coded around power, because they imply that whatever is the object of discussion is outside of a “white, middle class” worldview, said Topher Campbell, Artistic Director of The Red Room.

What underpins all of this is the fact that ‘diversity’ – and all associated terminology – categorises people. Left unchecked, these words can “become jargon and often, subconsciously, continue marginalisation,” according to Artistic Director of Tricycle Theatre, Indhu Rubasingham.

But for all of language’s biases and limitations, tackling the lack of diversity in the sector could be an even greater challenge in the absence of a set of words to explore the issues.

The inadequacy of categorisation systems is clear. Commonly-used catch-all terms like ‘Black and Minority Ethnic’ (BME / BAME) offer little in the way of identity to people with varied heritages and stories, whose lives and experiences may be as different from each other as they are from the ‘white’ majority. “Even within the BME sector, people tend to think Black first, then South Asian, but rarely ever British East Asian”, said Kumiko Mendl, Artistic Director of Yellow Earth. “We’re quite spread out across the country, often isolated within communities, and many are second generation immigrants.” 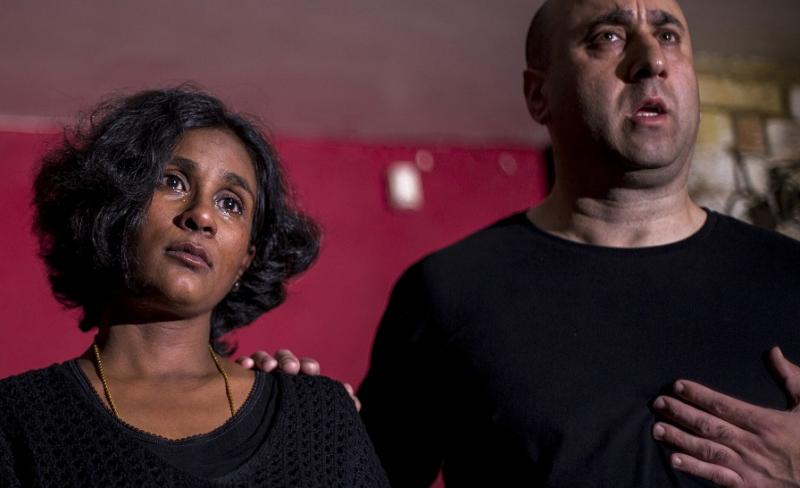 Even the category ‘white’ suggests a homogeneity that isn’t borne out by individuals’ lived experiences. In Northern Ireland, says programmer and producer Ali FitzGibbon: “Your real or perceived identity as Protestant or Catholic – and as Irish, Northern Irish or British – is fundamental. If the diversity debate too often boils down to a version of ethnicity informed by larger urban centres in England, which is then flattened into a binary distinction between ‘white’ and ‘BAME’, what room is there for such complexity?” Diverse City’s Claire Hodgson agreed: “We need to re-think white. It’s a massive group.”

Specific classifications can also present issues. Poet Inua Ellams, writing in AP, described being lost in a “gulf between two worlds” – not feeling as if he could own ‘Black Britishness’, whilst at the same time being labelled an ‘oyinbo’ boy (a ‘white boy’) by Nigerian writers and audiences. Kumiko Mendl noted a parallel for young British East Asians: “They may think of themselves as white if, as is often the case, all their friends and surrounding community are white, and then have an identity crisis when they get to university and people assume they are an overseas student from China.”

Similarly, the social model of disability sees disability as caused by the way society is organised, rather than by a person’s impairment or difference. In that case, the relevance of the label relates to the environment – not the person. Disability is also not always visible, said Joyce Lee, Resident Director of Mind the Gap, and “disability itself is diverse”, encompassing mental distress, chronic illness, invisible impairments, and learning disabilities.

But if statements such as ‘staggeringly few arts organisations reflected the UK's BME or Deaf and disabled population across their permanent staff’ are to provoke change, these categories have to mean something. Conversations about how homogenous the output of an arts organisation is and how consistently it does – or does not – employ people from ‘diverse’ backgrounds need some form of benchmarking, labels and categorisation to enable systemic marginalisation to be addressed.

There are risks. Using these categories could “become a tool to either say we don’t need to do anything, or pitch one group against another - eg: ‘working class white boys have it harder’”, according to Kully Thiarai, Artistic Director of National Theatre of Wales.

They could pardon a funded organisation that discriminates in relation to gender, class and disability for being ‘diverse’ in one category alone: “If we employ people who are – let’s say BME – but in every other way think like the establishment, talk like the establishment, have the same cultural reference points and went to Oxbridge, is that truly diversity,” asked Sarah Brigham, Artistic Director of Derby Theatre.

Categorisation terms could magnify the struggle for a venue’s ‘diverse slot’, if programmers decide that audiences with an interest in something ‘diverse’ are all alike, and they could lead to tokenistic efforts to remedy imbalances: “We get it all the time: ‘can we get someone with 1 arm, male, no acting skills necessary.’ No skills necessary?! For an acting job?!”, said Jenny Sealey, Artistic Director of Graeae.

But for Claire Hodgson, the diversity conversation has to focus on one simple question:

“Who is not seen or heard?”

Assessing this without words like ‘diversity’, ‘disabled’ and ‘BME’ would be beyond difficult.

Click to read ArtsProfessional’s latest news, research and features on diversity in the arts

Arts diversity: There is catching up to do
The reluctant mutant
Pulse report – part 1: Diversity in the arts workforce – what needs to change?