As a performer, songwriter or producer are you receiving the royalties due to you? Keith Harris reports on the millions PPL collects from the licensing of recorded music in the UK and overseas. 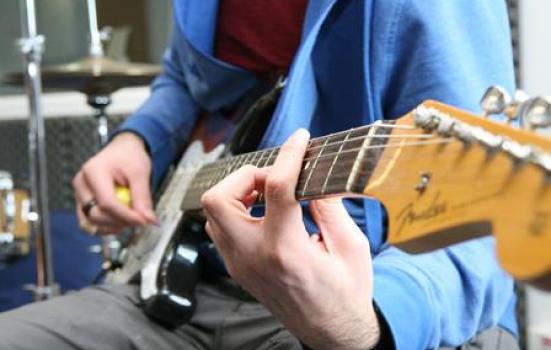 PPL is the not-for-profit collective management organisation (CMO) responsible for the licensing of recorded music in broadcast, online and in public performance (music played in shops, bars and gyms) on behalf of its record company and performer members. The company was formed in 1934 (with 2014 marking our eightieth anniversary) by EMI and Decca, following a ground-breaking case against a coffee shop in Bristol that had been playing recorded music to its customers without the permission of the copyright holder. Since then, further changes in copyright law have led to our role expanding, meaning that revenues have significantly grown. Over the last 80 years, membership has grown to become large and diverse, including major record labels, globally successful performers and record producers, as well as many independent labels and session musicians ranging from orchestral players to percussionists and singers – all of whom are entitled to be fairly paid for the use of their sound recordings.

Over the years, we have increased revenues for members: from £1 million in our first full decade of business to over £170 million a year in 2012. We have also branched out to collect royalties internationally, and our international services team is dedicated to the active collection of revenues via agreements with other music licensing companies around the world. This means that members using the service can receive monies when their repertoire is used in the countries where we have a reciprocal agreement. These include the US as well as most European countries, through to the Asian and South American continents with deals in Japan and Brazil (one of the fastest growing countries in regard to performance rights). We only charge for the actual costs of collection, which differ depending on the amount of work required, but for most countries range between 2% and 10%. We now have 68 agreements with CMOs in 34 countries and in 2012 collected £36.6 million in international revenues.

Further changes in copyright law have led to our role expanding, meaning that revenues have significantly grown

The continued investment in technology has resulted in a more accurate distribution of the revenue collected across our membership, allowing us to match billions of seconds of usage reported by licensees to the 6 million recordings in the PPL repertoire database.

We are actively involved in working with our performer community on how they can better maximise their royalties and I attend numerous events during the course of the year. If you are a musician who has performed on a recorded piece of music or if you hold the rights of any tracks that have been broadcast, you may well be entitled to royalties. Here are some steps to take:

Equally, on the licensing side, we have dedicated business relationship executives (BREs) who attend numerous business and industry events in the regions to raise awareness of the many benefits that playing recorded music can bring to business − while promoting the need for a licence.