Museums in ‘crisis’ as a quarter are dealt public funding cuts

Despite the cuts, many museums are managing to increase income through commercial activities and fundraising, the Museums Association’s survey has found. 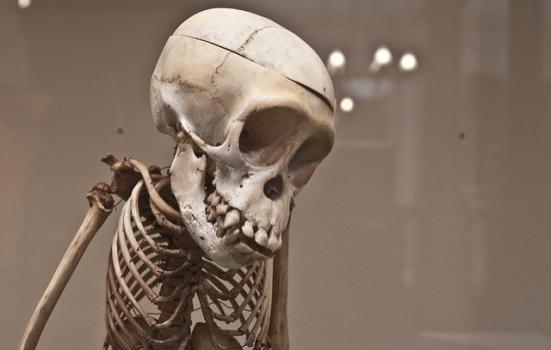 Many museums are facing a “funding crisis” the Museums Association (MA) has warned, after 24% of museums reported a decrease in public income in its latest sector-wide survey.

Although museums were found to be “more popular than ever”, and increasingly working with under-represented groups, the MA found 2015/16 was a “turbulent year”.

Independent former local authority museums have been the hardest hit, with 75% reporting decreases in public income in 2015/16. Museums in the devolved nations are also more likely to have experienced cuts, with 64% of museums in Wales and 50% in Scotland reporting cuts.

“Many museums have been forced to take difficult decisions: reducing their opening hours; cutting back on school visits; losing skilled museum employees; and, in the worst cases, closing their doors,” the report says.

Data published by the Department for Communities and Local Government suggests local authority spending on museums fell by 31% in 2016.

The conclusions follow high-profile news about cuts to arts services. In 2016, Lancashire County Council announced plans to withdraw funding for five museums as part of £65m savings, which was branded an “an active political choice” by Culture Minister Matt Hancock, and a “heart-breaking last resort” by the leader of the council.

42% of museums increased self-generated income through commercial activities such as shops, cafes and events. Many museums (37%) also achieved an increase in philanthropic giving.

The report highlights a series of other factors which are influencing decision making at museums, including a shifting relationship with audiences, a digital ‘revolution’, and a move towards socially-engaged practice.

“External factors are also having an impact: the challenges thrown up by Brexit and other constitutional debates, the increasingly divided society that we live in, and the growth of illicit trade in cultural objects,” the report adds.

“These trends have put pressure on museums, but they have also led to the emergence of creative thinking and dynamic new practice.”

The MA worked in partnership with the Museum Development Network on the survey, which ran between September and November 2016. There were 553 museums represented in the responses, which accounts for around 22% of all UK museums.