A new Paul Hamlyn Foundation initiative will see What Next? and the Cultural Learning Alliance receive £150k each to “continue their core mission”. 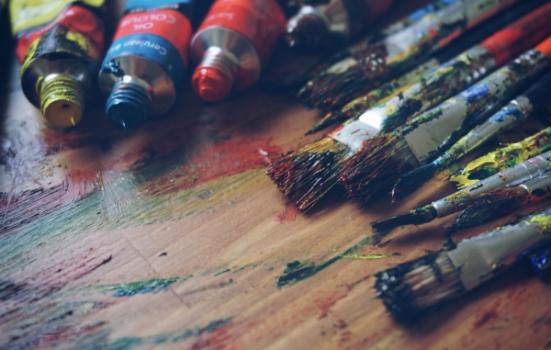 Two arts advocacy bodies will be supported through a new scheme intended to address a core-funding gap for business development and collaboration among civil society organisations.

What Next? and the Cultural Learning Alliance (CLA) are two of the seven recipients of the Paul Hamlyn Foundation (PHF)’s new Backbone Fund. Both will be granted £150k over five years to “continue their core mission”.

“The new fund enables organisations to resource their core services, support essential posts and ensure that there is funding that can be relied upon for a significant period of time, free of political cycles,” explained a PHF spokesperson. “Resources could be used for advocacy, collaboration, business development and other core functions.”

They continued: “We know that stable and flexible funding from an independent source is hard to come by, particularly for activities that are not ‘front-line’ or less visible, but are incredibly valuable to enabling civil society organisations to do what they do well now and in the future.”

The fund operates by invitation only, with charities selected because of their “contributions that strengthen the fields in which the foundation operates”.

Sam Cairns, Co-Director of the CLA, said the £30k annual grant meant a third of the income the organisation requires would now be guaranteed. This will give the organisation space to focus on “what really matters for us”, such as developing a national strategy for cultural learning, she told AP.

CLA plans to work with other organisations to encourage research into the creative pipeline, helping prove the link between studying arts subjects at GCSE and further study at A Level or a career in the arts.

Other organisations supported through the Backbone Fund include Clore Social Leadership, which will receive £200k over five years for core support and to develop a “digital transformation”; and CLINKS, which will receive £250k to continue its work supporting volunteers who work with the criminal justice system.

A PHF spokesperson said it is expected further grant commitments will be made through the Backbone Fund next year under similar conditions, but a final decision is subject to annual review.

Speaking at the time, Chair Jane Wilson said: “Significant numbers of local authorities have lost their arts development services and officers, or have had to operate with greatly reduced budgets, and our ability to raise income through subscriptions has reduced year on year.”