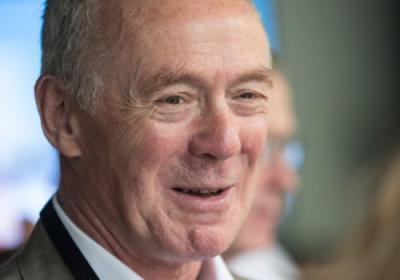 Cultural organisations across Manchester have paid tribute to SIR RICHARD LEESE, who is stepping down as City Council leader after 25 years.

A £50m investment into Manchester Central Library was completed in 2014, with a £15m transformation of art gallery The Whitworth finished a year later to coincide with the opening of contemporary art centre HOME.

£186m cultural venue The Factory will open next year.

Manchester became a UNESCO City of Literature in 2017 and joined the International Music Cities Network in 2019. Prior to the pandemic, its cultural output was estimated to be worth £292m.

MIF Artistic Director John McGraith called Leese “one of the most ardent advocates in the country for the power of culture as a public group”.

“He has fostered such a collaborative culture across the city, with a genuine community spirit,” added Manchester Art Gallery director Allstair Hudson.

Leese, who was first elected to the council in 1984, will be succeeded by BEV CRAIG. 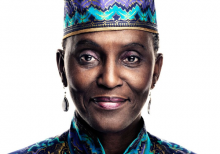 She succeeds SIOBAN WHITNEY-LOW, who is stepping down after six... 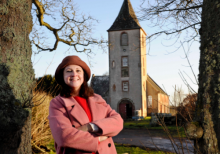 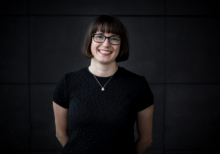 A former Executive Director of charity... 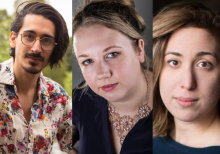 The Regional Theatre Young Director Scheme (RTYDS) has awarded three freelance directors with 18-month residencies at theatres across the country.