How to… build a brand

How do you get from first gig to internationally recognised festival? Amy Pearce of EFG London Jazz Festival shares her tips. 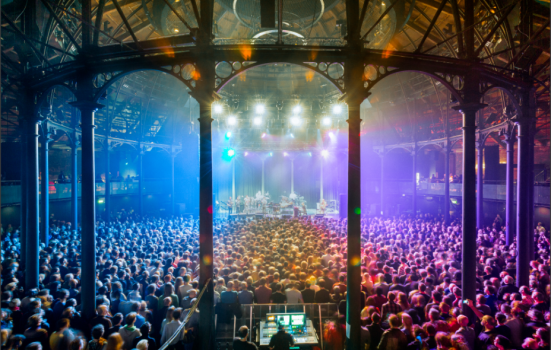 Know who you’re pitching at

Gilles Peterson and Jamie Cullum are proof that you can have enthusiasm for the mainstream, and the dancefloor, and the new and experimental at the same time. We think the same: festivals can be made up of concerts for thousands as well as niche clubs for intimate audiences.

When you’re growing a brand you should invest in creatives that are equally keen to build your audience. Our aim is to find new generations of listeners and to re-invigorate an audience that’s been there for years, so this year’s programme includes Kamasi Washington, known for his work with Flying Lotus and Kendrick Lamar; an exploration of the works of Langston Hughes by legendary rapper Ice-T; and tributes to Kenny Wheeler, Billie Holiday and Billy Strayhorn. We’ve always tried to create a festival with a variety of genres and styles to reflect both London’s status as a world city, and London’s jazz scene as a hugely important part of its multi-cultural mix. 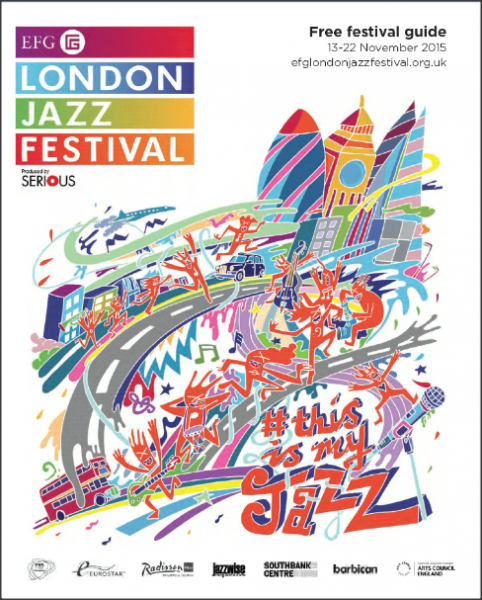 Start offering a hand to as many groups of people as possible. We created a learning and participation programme to engage younger people, deepen the knowledge of older generations, and enable young and disadvantaged people to experience the concert-going experience - often for the first time.

You’ve got to understand where you stand in the broader cultural landscape and to join the grassroots to larger audiences. Connect with partners from other art forms that have access to a wider spread of audiences than you do. Look at musicians, galleries, museums, broadcast media, academics and sponsor engagement to see who they’re working with. Become part of larger collaborations. We’re part of national networks such as the newly formed Jazz Promotion Network and international groups such as Europe Jazz Network and the International Jazz Festivals Organisation.

And find a good balance between national and international scenes. We want to mark the creative energy that distinguishes the British jazz scene – not just artists from London, but from throughout the country – but we know that it’s equally important to have an international perspective, to hear key figures from the evolution of the music and the mass of new talent emerging worldwide.

Our Festival now features over 300 gigs in 63 venues across London. It’s grown organically since the very first gig, and this year we’re working with BBC Music, drawing in BBC Scotland, Radio 1, Radio 2, Radio 3 and 6Music. 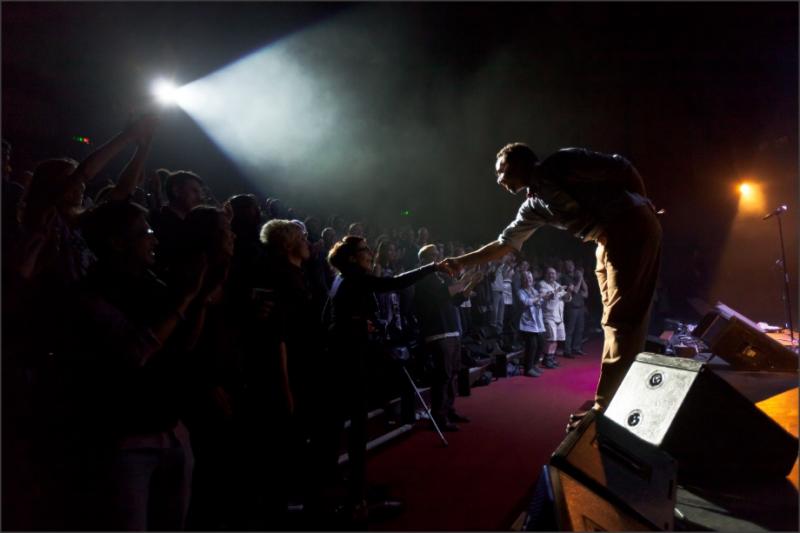 But we didn’t get there through conventional performance alone. Some of the major pieces at the Festival have been performed via large scale community groups, participatory projects and performances for young people.

Take advantage of your milestones! We’ve used the Festival’s anniversaries as opportunities to evolve – for our 21st we created a commissioning fund that allowed 21 artists to create 21 new works – which has created a legacy that has continued in the subsequent Festivals.

Get playful with sharing

Like all festivals, we’ve evolved from sending out small pamphlets and individual fliers to comprehensive brochures, a Festival magazine and the current guide, all of which are available online.

Social media has opened up new ways for us to illuminate programming, and when used in the right way can really intrigue audiences. Get creative with it! We’ve recently worked on an interactive app used by Tin Men and the Telephone to shape their gig in real time, and pushed the #thisismyjazz and #jazzface hashtags to highlight all of the different ways that people engage with the music.

Without money, you can’t grow. The Festival has evolved an economy that draws on multiple income streams – from commercial sponsorship to public funding, trust and foundations, and embassy support. But that doesn’t mean you have to look at charging for everything. 30% of our Festival programme is free.

But most importantly, invest in a product with the attitude, energy and drive to inspire. For us, that means incredible artists and imaginative programming to fire up our audiences. Do the same!

How to… build a brand