The Small Charitable Donations Act has just been introduced but this change to Gift Aid is not such good news, according to Bill Lewis. 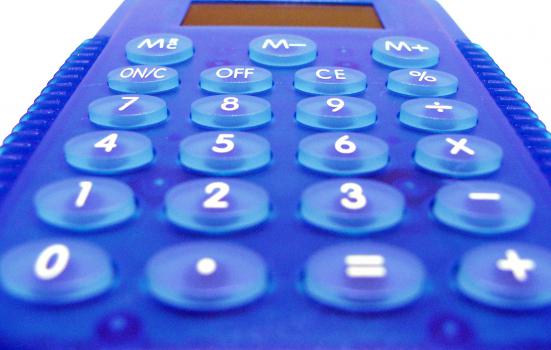 The government announced last year that charities would be able to claim a Gift Aid-type top-up to £1,250 per year on small donations made to them of up to £5,000 per year without the donations having to be supported by a Gift Aid declaration. After consultation with the sector the Small Charitable Donations Act 2012 was passed and took effect from 6 April. Key points from the act are:

Unfortunately, what was announced as a simple measure to enable small donations to be boosted by the equivalent of Gift Aid has been made complicated because HMRC is concerned about tax fraud. The Act is written in a very tightly drawn way and allows HMRC to be very rigid with the operational rules. However, it has assured the sector that its operational rules will be of a lighter touch and is due to issue written guidance regarding these rules shortly.
Nevertheless, I remain concerned that the small donations scheme will not achieve its original aim. Large charities are likely to ignore it, and small charities that do not currently operate Gift Aid cannot benefit from it.

The price of getting Gift Aid wrong can be expensive

Last year, HMRC announced  changes to the wording of a Gift Aid declaration and these changes have been made mandatory from 1 January. The “I am a taxpayer” statement on a declaration must now read: “I confirm I have paid or will pay an amount of Income Tax and/or Capital Gains Tax for each tax year (6 April to 5 April) that is at least equal to the amount of tax that all the charities or Community Amateur Sports Clubs (CASCs) that I donate to will reclaim on my gifts for that tax year. I understand that other taxes such as VAT and Council Tax do not qualify. I understand the charity will reclaim 25p of tax on every £1 that I give.”

HMRC was concerned that some donors were completing Gift Aid declarations when they had not paid enough tax to cover all the donations they make in a year. Surprisingly it was concerned that people think VAT and Council Tax count as income tax! This all seems very cumbersome. Nevertheless, it is recommended that readers ensure their Gift Aid declarations contain the wording above.

The price of getting Gift Aid wrong can be expensive. Odyssey Tendercare recently lost a tax tribunal case because large Gift Aid donations were made by a donor direct to its trading company rather than to the charity. HMRC argued in court that Gift Aid can only be paid to a charity. The charity tried to argue that the trading company only existed to fund the charity, but the court was unmoved.

Sometimes HMRC is correct to be concerned about Gift Aid fraud. The moral is to be careful who you trust with your Gift Aid.