The value of creativity

How do we put a proper measurable value on creativity and how do we realise that value for the people who have the original ideas? Charlotte Jones seeks some answers. 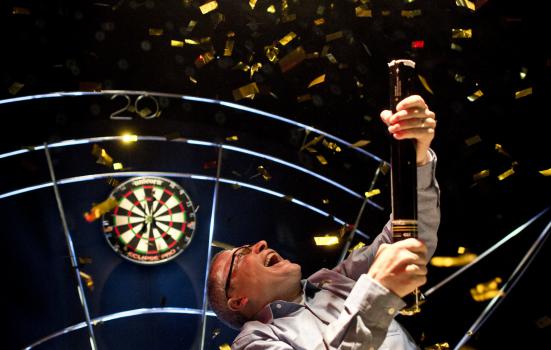