Four or five urban areas in England’s regions will be awarded up to £7m in Government funding to support cultural regeneration. 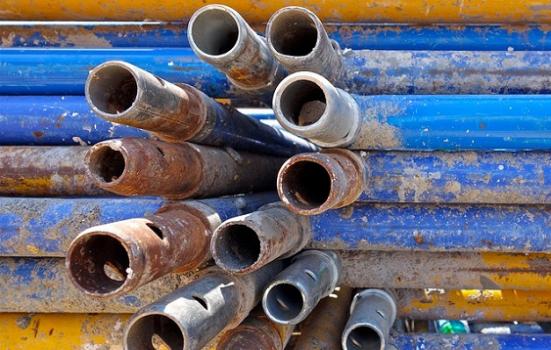 The fund is to develop cultural institutions and regenerate urban areas.
Photo:

Dean Hochman on VisualHunt / CC BY

A new £20m fund to develop cultural institutions and regenerate urban areas in a way that “replicates the huge success of Hull” has been launched by the Government.

Billed as a new approach to cultural investment in England, the Cultural Development Fund will support four or five towns or cities outside of London to develop their cultural offering.

The aim of the fund is to maximise growth, productivity, local cultural leadership and help enhance creative skills in England’s regions. Funding could be used for cultural events and skills programmes, as well as capital projects to create or improve spaces for cultural activity and creative businesses.

Consortia will be able to apply for up to £7m for activity and projects running between 2019 and 2022.

“The Government anticipates that this approach will allow smaller towns and cities to replicate the huge success of Hull and other creative hubs established across the country,” a spokesperson said.

“The Cultural Development Fund also builds on the success of creative hubs launched by the Government and developed through growth and city deals, such as Bristol’s Temple Quarter.”

First announced in the Government’s Industrial Strategy, the new fund is one of several new schemes to develop the creative industries through a new £150m ‘Sector Deal’. These include a £2m Creative Careers Programme to support the talent pipeline and a programme supporting research partnerships between universities and creative businesses.

The fund will be administered by Arts Council England and the deadline for expressions of interest is 15 August 2018.