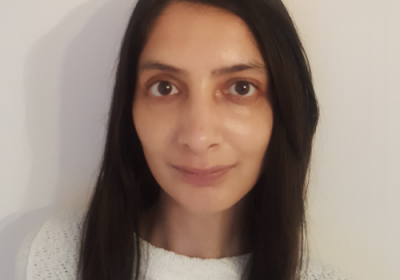 "I was inspired to apply for the role from reading about tiata fahodzi’s commitment to theatre that is fearless, and that celebrates the multiple identities we each carry within us daily. And, refreshingly for an arts organisation, it is unafraid to be driven by and demand social change," Hussain said. 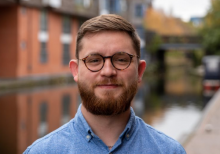 He will join ESO in August, moving from Birmingham... 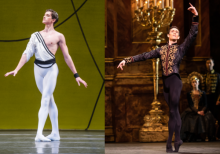 REECE CLARKE and WILLIAM BRACEWELL have been promoted to the rank of Principal Dancer at the Royal Ballet. 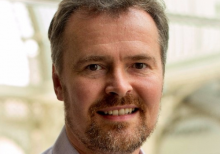 In his new role, Followell is... 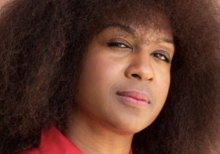 She previously worked with One Little Independent Records and...