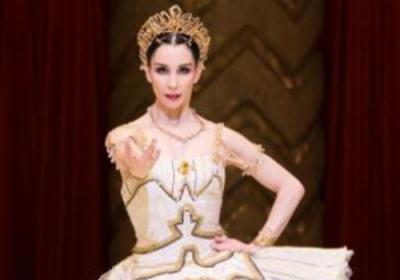 Rojo, who has been with the dance company for over a decade, is set to become Artistic Director of San Francisco Ballet.

A former prima ballerina for the Royal Ballet, Rojo became ENB Artistic Director in 2012 and oversaw the company's move to the Mulryan Centre for Dance in 2019.

During her tenure, she commissioned more than 40 works choreographed by women. Her own choreographic and directorial debut, Raymonda, will premiere at the London Coliseum later this month.

A member of the Government's Cultural Renewal Taskforce in 2020, Rojo was awarded a CBE for services to ballet in 2015.

She says she will remain invested in ENB's continued success.

"I am confident that this world-class company, which is at the forefront of ballet’s growth and evolution with a much-deserved place on the international stage, will continue to flourish and thrive." 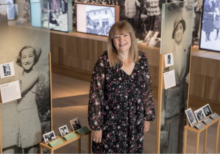 Dame DIANE LEES has announced she will step down as Director-General of Imperial War Museum (IWM) at the end of March 2023. 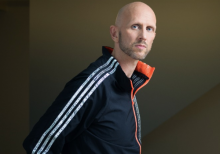 McGregor is a multi-award-winning... 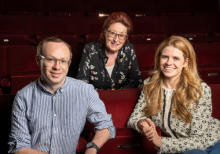 Jermyn Street Theatre has announced replacements for Artistic Director and Executive Producer TOM LITTLER, who is...