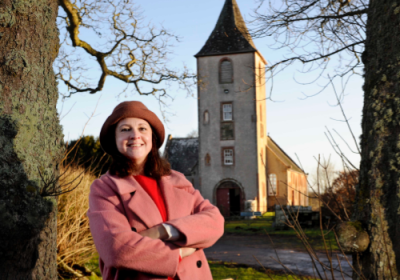 Previously head of Sotheby’s Scotland for five years, Brown  was also an arts administrator for Harrogate International Festival, producer and director for Lifetime Theatre company and was Deputy Chair on the Friends of Glasgow School of Art board.

Her new role will involve working with arts organisations, funding bodies and businesses to expand the scale and scope of the foundation’s activities.

“As the charity’s first ever managing director [Brown] will drive it forward, realising its aim of nurturing and supporting projects that would otherwise not be possible,” Burge said.

Brown said the foundation will invest hundreds of thousands of pounds in a variety of projects over the next few years, with an ambition to become a major supporter of the arts and creativity in Scotland.

“Much of our focus will be on The Borders, where there is immense potential, talent and enthusiasm but the investment and infrastructure is limited.” 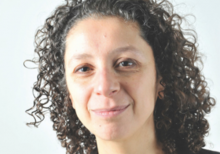 Whitechapel Gallery has named GILANE TAWADROS as its new director, starting in October 2022.

A curator, writer and art historian, she will be... 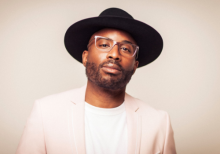 ALEXIS FFRENCH is to be the first artistic director of ABRSM, the Royal College of Music's exam board. 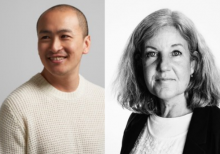 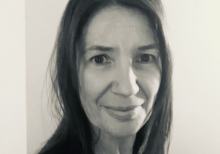 ANDREA BARZEY is joining London Contemporary Dance School in the newly created role of Head of Widening Participation and Recruitment.