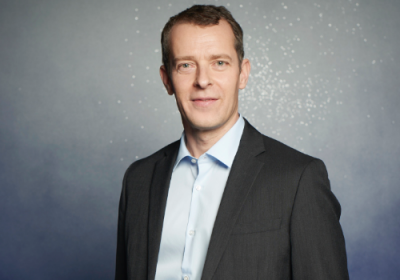 Taylor has led the BPI, a role which involves overseeing the BRIT Awards and the Mercury Prize, for more than 15 years and has worked with label associations for 25 years. He plans to step down to move to a more directly commercial role.

Taylor oversaw the BRIT Awards’ move to the O2, steered the acquisition of the Mercury Prize and championed the government's creation of the Music Exports Growth Scheme (MEGS), administered by the BPI.

Indie representation at the BPI strengthened substantially during Taylor's tenure, with independents labels including Dirty Hit, Good Soldier and Marathon joining and total membership expanding to over 500 music companies.

He also led the creation of the BRITs Apprentice Scheme, which provides funded apprenticeship opportunities across the music industry to young people from diverse backgrounds.

Taylor says it has been a "great privilege to lead the BPI during such a transformational period for British music".

“With a new Chair appointed and our 50th anniversary next year, it feels like BPI is opening a new chapter,” he said.

“After much reflection, I have decided that running the BPI for 15 years is enough for any moderately sane individual and that now is the time to use my experience more directly in a commercial environment.” 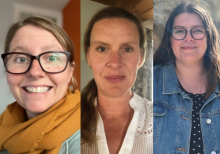 LIZ POWER is Director of the London Museum of Water and Steam and... 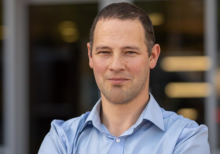 A Finance Executive, Watson has 25 years... 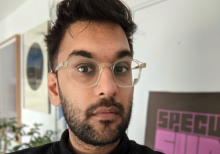 SHOUBHIK BANDOPADHYAY has been named as Head of Programme - Arts at the Paul Hamlyn Foundation.

Bandopadhyay, who will join the... 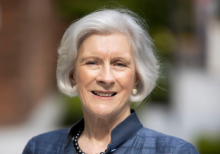 Dr FRANCES RUANE has been reappointed as chair of the board of Abbey Theatre by Irleand's Minister for Tourism, Culture, Arts, Gaeltacht, Sport and...