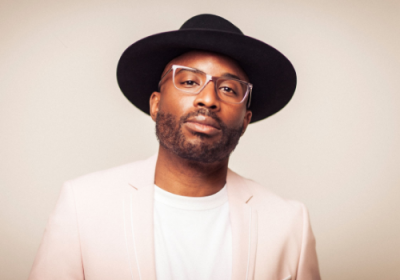 ALEXIS FFRENCH is to be the first artistic director of ABRSM, the Royal College of Music's exam board.

An acclaimed classical-soul artist, Ffrench has racked up half a billion global streams. He has also devised and led music courses for the Prince’s Trust and posts tutorials on YouTube and social media to help young musicians develop their skills.

His collaboration with ABRSM is in an effort to broaden the appeal of classical music and reach out to learners following less formal progression paths.

“His influence on our repertoire will also be important as we seek to further extend the diversity of our syllabuses and the musical genres we support.”

Ffrench says his new role is an opportunity to help shape and enrich the musical journeys of performers and learners of all ages, all over the world.

“I am particularly keen to consider new contexts for musical expression, collaborative opportunities, and explore creative pathways for musicians engaged in self-directed, non-didactic music making in recognition of, and appreciation for, the exciting and panoramic range of talents, interests and experiences demonstrated in non-traditional arenas.”

Graham steps down from British Council 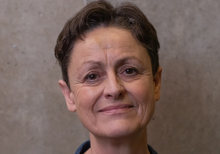 CATHY GRAHAM is to step down as Director Music at British Council at the end of the month after serving in the role for 15 years. 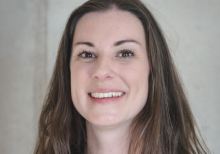