Live screenings and event cinema are diversifying audiences by making art accessible and available to everyone, argues Daniel Fountain. 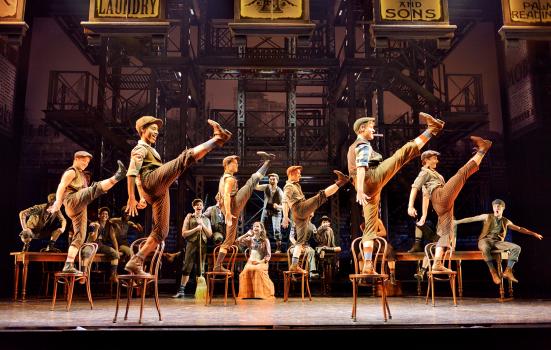 Can’t afford to spend hundreds of pounds on travel and tickets to see the latest hit production in London? Don’t panic – there is now a wide array of world-class cultural productions being shown on your doorstep. Film distributers put on screenings of opera, ballet, visual art, theatre and music even in the most far-flung or rural or cinemas, from Southampton up to the very north of Scotland.

On a basic level, screenings allow people who live far away from where these productions are taking place to see them. For people like myself who live in small towns outside of the capital, these screenings can be a lifeline and the rise of event cinema has allowed audiences to see world-class cultural content round the corner from home for the price of a cinema ticket.

This phenomenon has continued to grow year after year and there are now over 35 distributers of event cinema showing screenings in every corner of the UK.

The most common reported barriers to arts and cultural participation tend to be the cost of attending events and concerns about feeling uncomfortable or out of place. I believe that screenings have helped to diversify audiences and break down these barriers.

Marketing Director of the Park Circus Group Kate Timperley told me that their research shows people are often willing to ‘give things a try’ in cinemas. Often, “the more informal and usually more affordable cinema experience means that people are willing to dive in and see,” she said.

As a result, audiences have engaged with art forms often considered ‘elitist’ by some individuals, such as opera or ballet. Kate added: “It’s vital that people feel that the arts are for them – given all the benefits they can bring to our emotional and social wellbeing – and if we can help break down some of those barriers by the range of films we show in cinemas, then we’re delighted.”

One of the latest films set to be released by Arts Alliance is the inclusive and family friendly ‘Disney’s Newsies: The Broadway Musical’. Instead of just distributing classical film or Shakespearean performances, they are providing audiences with a vast array of content in the hope that it attracts new audiences and appeals to people from a variety of different backgrounds. 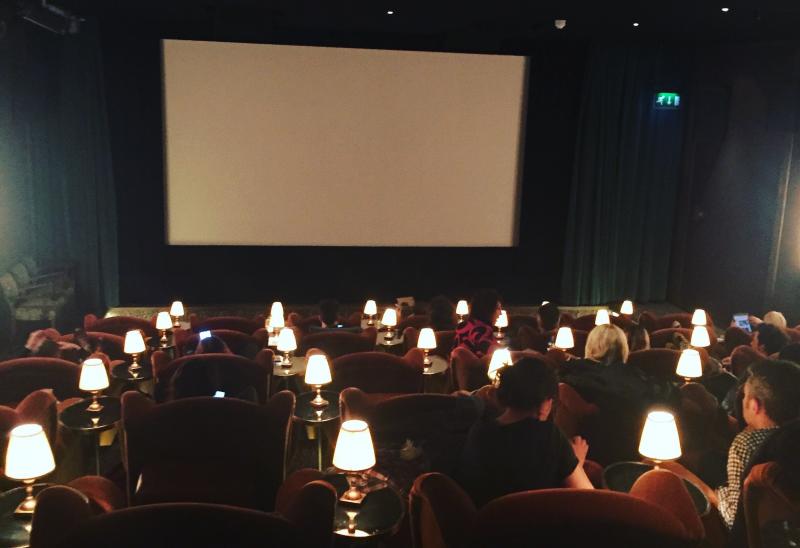 Despite this, many argue that people who attend these event cinema screenings are still the typical white, middle class, older audiences who are already actively engaged with arts and culture. This is reflected in the 2016 report for Live Cinema in the UK, which found that 61% of the cinema audiences questioned were regular cultural attenders. However, it’s clear that many cultural producers are now looking to bridge the gap and introduce more people to the arts, with screenings being a way to achieve this. Often this is realised by assessing their current strategies to ensure they are programming a diverse array of content that attracts a diverse array of people.

Another general assumption about screenings of cultural events is that audiences are being displaced, or ‘cannibalised’ by the rise of event cinema. However, research conducted by TBR for Arts Council England and the British Film Institute found no evidence or sufficient data to determine this.

In fact, Kate mentioned that they’ve received reports of people actually using their cinematic experience of cultural productions as a jumping-off point to try out the art forms they have seen live and ‘in the flesh’ when they next have the opportunity.

The rise of event cinema and live screening does not necessarily take audiences away from the actual venues. Instead, it can often open peoples eyes to the array of cultural forms an institution has to offer, making them more likely to visit in the future or spread the word about the work.

For instance, the film ‘Goya: Visions of Flesh and Blood’ was not intended to be a replacement for the landmark exhibition held at the National Gallery back in 2015, but was used as a platform to introduce people to Goya’s work, offering a ‘behind-the-scenes’ insight into his life and work, providing detailed information on some of the works showcased in the exhibition. Ultimately, the rich and varied content in films such as this provide an enlightening experience and often spurs individuals to make the trip to the institution.

I can’t deny that nothing can quite replace the experience and ambience of seeing a live exhibition or show in the flesh. Nonetheless, event cinema can be a fantastic tool for engaging new audiences with art and culture.

Giving everyone a fair chance to experience art, no matter their geographical, social, educational or financial circumstances, should – and must – be at the heart of every cultural institutions agenda. Art shouldn’t be a luxury commodity, it should be accessible and available to everyone. Screenings are one great way to help make this a reality.