Add up your value

Mahmood Reza looks at how Gross Value Added is calculated, what it means for your organisation and why it can be a useful measure. 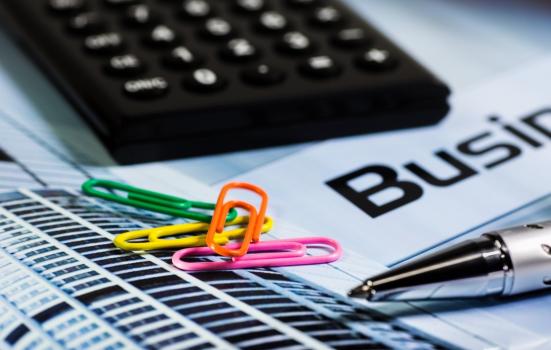 Gross Value Added, commonly referred to as Value Added (VA), is a performance measure that is assuming more prominence in the creative sector, especially from a government perspective. The UK government uses it to measure and monitor the performance of the national economy, and it is now the measure preferred by the Office for National Statistics to assess the overall economic well-being of a business sector. It is used in the estimation of Gross Domestic Product, a key indicator of the state of the whole economy.

VA as a concept and measure initially gained prominence in the commercial sector in the mid 1970s. It represents the difference between outputs (effectively income) and inputs (bought-in goods and services). The underlying philosophy behind VA is that a wide stakeholder group contributes to and has a stake in the value generated by an organisation. For commercial organisations these main stakeholder groups are made up of employees, lenders and providers of capital, and the government. It represents the income that has been generated from the collective effort of employees, suppliers of funds and government. It would be reported in a VA statement, showing how VA was generated by all stakeholders and then how this VA was distributed (or attributed) amongst them.

In a profit-led organisation, VA is attributed to employees (wages and pensions), providers of capital (interest and dividends), retention and reinvestment (depreciation and reserves), and the government (tax, social security costs, non-recoverable VAT). In the not-for-profit sector outputs would be represented in terms of incoming resources, such as fees, grants and donations. Inputs would be measured in terms of the costs of buying in materials and services, rent, rates, utilities, overheads, etc. A dance company for example, with incoming resources of £100,000 (grants and performance fees) and overheads (excluding employment costs and depreciation) of £40,000 would have a VA of £60,000.

VA, in common with profit-based measures, is no longer all that popular in the commercial sector. Profit is seen as a subjective measure and a poor indicator of wealth creation. The creative sector, on the whole, does not have profit or wealth maximisation as its primary objective, hence the use and attribution of VA needs to be treated with caution. The main advantages are that a collective spirit can be reinforced by emphasising the view that a successful organisation depends on an effective relationship between its various stakeholders. VA also uses the same data that appears on an income statement – it is easily obtainable and understood. Another advantage is that a number of useful management ratios can be obtained, such as VA to income and VA per £1 of employment costs (productivity indicator).

For example, if we look at the published financial statements for Arts Council England and Arts & Business Ltd (to 31 March 2008), and evaluate them in the context of VA performance we can see an increased trend of generating more VA per £1 of incoming resources, and the calculated measure of VA per £1 of employment shows an improvement year on year. VA has a number of deficiencies, such as classification and definition of items; difficulties of comparability (even within the same art forms); agreed stakeholder groups; reporting formats; and the difficulty of measuring intangible ‘value’. Despite its limitations, VA for the creative and not-for-profit sectors is here to stay (for the time being). It will be interesting to see how many creative organisations adopt VA as a key strategic objective.