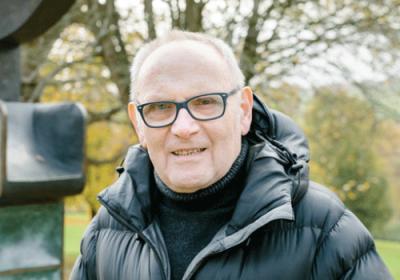 Murray established YSP in 1977 with a £1,000 grant and no staff, later developing a team of staff and trustees who have shepherded construction of award-winning visitor centres, learning centres and indoor galleries.

During his career, Murray promoted YSP internationally. He is a former Vice Chair of the International Sculpture Centre in the USA and was a founding member of the European Land Art Network.

In 1996 he was awarded an OBE for services to the arts and later received a CBE for his continued service.

“Although I have been the driving force, the contribution of artists, staff, trustees and the support of the public have been crucial to the success of YSP” he said.

YSP Chair of Trustees Peter Clegg said Murray is responsible for “one of the country’s most significant institutions for education and the arts”.

“YSP is a proud regional centre with a unique global reputation. The trustees are very much aware of the need to preserve and enhance his extraordinary legacy.” 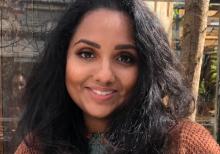 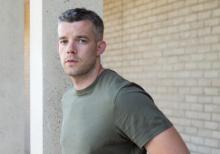 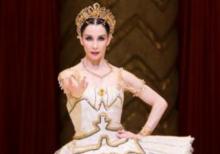