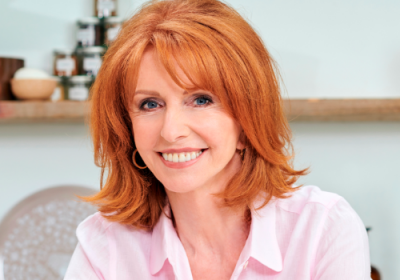 JANE ASHER has been announced as a patron of Frinton Summer Theatre.

A theatre, TV and film actor as well as author and entrepreneur, Asher takes over the patronage from renowned stage and screen actor RICHARD WILSON.

Asher made her first on-stage appearance in Frinton in 1959, at the age of 13, after spending family holidays in the town.

“I acted in film and on television from the age of five but, in those days, you had to be 12 or over to work in the theatre,” she said, adding that her first role at Frinton led to a part in a West End play.

“The happy experiences I had there inspired a life-long love of working in live theatre, and for that I shall always be grateful to that magic little theatre,” she added.

“I’ve always felt proud to be part of the long list of actors who began their stage careers in Frinton, and I am even more proud to have been given the special honour of becoming the next Patron, following in the footsteps of my eminent predecessor.” 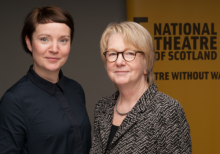 JANE SPIERS will become Chair of the National Theatre of Scotland in September, replacing SEONA REID, who is...