The Creative Industries Federation advises arts organisations to carry out an audit of their direct dependency on the EU and consider setting up a European base. 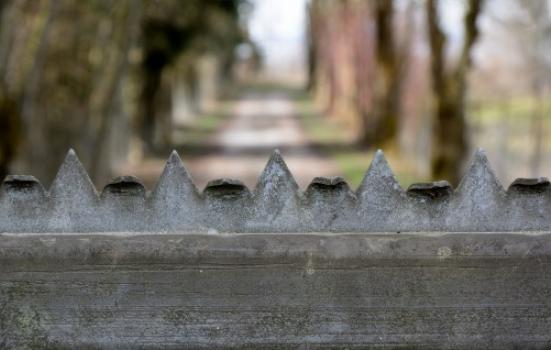 Creative organisations and businesses must now prepare for the “catastrophic” possibility of losing employees, facing higher costs when trading goods and services and being denied access to European Union (EU) funding through a no-deal Brexit, the Creative Industries Federation (CIF) has warned.

The body is distributing a new guide to its members, authored by law firm Bates Wells Braithwaite, on the implications for the creative sector should the UK and EU governments fail to agree formal withdrawal terms or an extension to the Brexit negotiations by the deadline of March 2019.

The document cautions that a no-deal Brexit is now “an actual possibility, rather than simply a worst-case scenario”. It advises organisations to carry out an audit of their direct dependency on the EU, including assessing how many employees are EU citizens, and whether any services and products they regularly use are from EU countries.

If there is a heavy reliance, the guide suggests establishing a presence in an EU member state. Where that is not possible, it encourages organisations to be aware of the impact of no deal in crucial areas including staff, trade and funding.

CIF notes that free movement of EU creatives into the UK would stop after 29 March 2019, saying that although there are a range of alternative visa options, “none offer the same freedom and flexibility as EU nationals enjoy now”. It suggests supporting EU citizens to apply for UK Government schemes to guarantee the right to remain.

It also warns that although the UK and the EU have reached a preliminary agreement to ensure access to EU funding for the UK continues until 2020, this is dependent on commitments being set out in a Withdrawal Bill, and on the UK continuing its funding commitments. If an organisation’s funding for current projects continues beyond March 2019, there is a potential risk of being unable to access this, and EU funding for future projects, in the event of a no-deal Brexit.

The guide’s publication follows a CIF survey of 131 creative businesses, which found that 21% would consider moving at least a part of their business abroad in the event of a no-deal Brexit. And in a separate piece of CIF research, 74% of creative businesses said that immigration restrictions would limit their capacity to do business.

“For the majority of SMEs, which make up the most significant portion of the creative industries, setting up a subsidiary somewhere else is simply not an option,” commented Creative Industries Federation Chief Executive Alan Bishop. “Now is the time for these organisations to begin preparing for the impact a no-deal will have on their access to EU talent, funding and trade in the single market.

“This will require time and resources and poses a huge challenge for a sector where the average size of a company is 3.3 people. Given that we represent the UK's fastest growing sector, ensuring the best possible deal for the creative industries is absolutely central to the health of the UK economy as a whole.”

Bishop added: "We're finding it increasingly difficult to imagine what 'bad deal' could be worse than 'no-deal'”.

Has your organisation done an audit to assess the potential impact of a no-deal Brexit? If so, we'd like to hear from you. Contact editors@artsprofessional.co.uk
Author(s):
Christy Romer
News
Arts funding
Brexit
Published: 23-08-2018