DCMS calls for more research on diversity and place-making

Senior arts researchers have hit back at a report implying knowledge gaps in key policy areas, saying it highlights the Department’s limited awareness of existing research literature and lack of institutional memory. 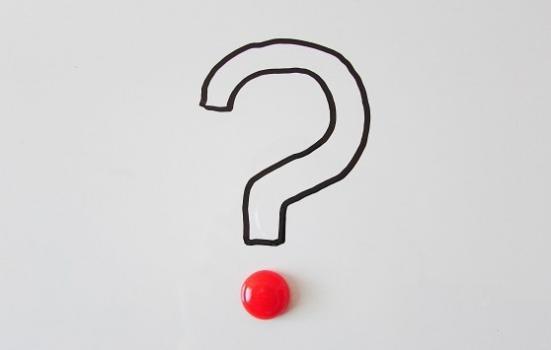 The Department for Digital, Culture, Media and Sport (DCMS) is calling on academics to conduct more research on key topics that it considers important for “good policy and decision making”, including place-making, diversity and digital preparedness.

Outlined in the Department’s first ‘Areas of Research Interest’ report, it is hoped that research in these areas will help the DCMS deliver its five strategic objectives, which include growing the creative economy and demonstrating the UK is a “great place to live, work, visit and invest”.

But the report has drawn criticism from senior arts researchers, saying that it highlights a lack of knowledge at the Department and suggesting that the DCMS has either “not been asking the right questions or forgetting the answers they once had”.

The report offers a summary of key themes, including social and community engagement and ‘enabling people to thrive’. It sets out a series of specific research questions it would like answered over the next 2-4 years.

The document offers a glimpse into upcoming DCMS policy. A call for research to examine challenges such as loneliness, childhood obesity and an ageing population suggests the department intends to develop more formal links with the health sector.

“The ARI [Areas of Research Interest] can be used by anyone working in a relevant field of study who wishes to know more about DCMS’s research and evidence needs,” the report reads. “It is designed to encourage researchers and academics to explore those topics that could be of benefit to DCMS and our sectors and act as a starting point for future collaboration.

“We welcome discussions with researchers to exchange further detail on our objectives in these areas.”

But the report has been criticised for highlighting holes in the DCMS’s knowledge. Among the areas of interest for research are philanthropy, sustainable business models, the diversity of those working in the cultural sector and barriers to entry, and the value of soft power and cultural diplomacy – all topics that have been covered recently in high profile studies.

Arts researcher James Doeser, whose co-authored research into the use of cultural diplomacy at the UN was published by King’s College London last year, wrote on Twitter that the report demonstrated a lack of institutional memory.

“Either they have not been asking the right questions or forgetting the answers they once had. It’s what you get after 8 years of cutbacks and relentless churn with no institutional memory.”

Dr Dave O’Brien, whose research on class barriers in the arts was published in April, praised the DCMS’s recent appointment of a Chief Scientific Officer as a “very welcome as part of DCMS addressing broader issues of research in the department”.

But he told AP the challenge would now be connecting the department “to the rich and detailed existing research literature that offers, in most cases, a direct challenge to many of DCMS’s approach to policy”.

He continued: “This is particularly true in the context of the Department for Business, Energy and Industrial Strategy’s sector deal for the creative industries and the need to address the longer-term failures of policy to diversify both the workforce and the audience.”