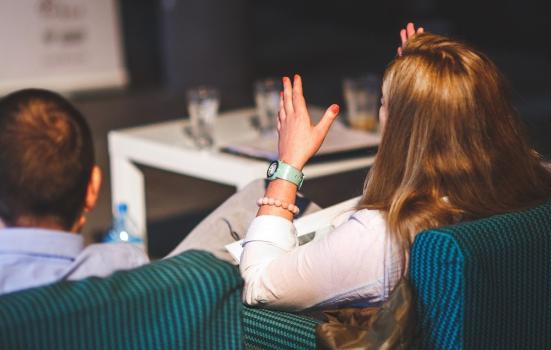 Despite the portfolio’s total income growing by nearly £25m that year, 307 of the 700 NPOs saw their revenues fall.

Headline statistics from NPOs’ annual submissions to ACE are released six months after the year-end, but the full dataset is only released after a further 12 months. The detailed figures for 2014/15 reveal the volatility of revenues, as public sector funding continues to decline and earned income and philanthropy move in to take its place.

Donations increased at 316 NPOs, adding £13.2m to their revenues, but a further 253 saw the value of their donations fall by a total of £12.3m compared with the previous year.

Loss of income from trusts and foundations affected 231 organisations, where revenues from this source fell by £15.7m, while 311 benefited from a growth in this income stream, worth £13.5m.

14 organisations saw their earned income from ticket sales, education work and supplementary trading grow by more than £1m, but others were less successful. In total, nearly 400 saw this revenue stream grow, but 296 experienced falls, including 288 who saw income from their core activity fall.

The increasing volatility of income in the sector has significant implications for management and trustees. Mahmood Reza, Owner-Manager of ProActive Resolutions, explained: “The changing funding landscape has big implications. The cost base for most arts organisations tends to be fixed, due to salary and property based costs, so any downturn or standstill in income has a negative impact. Reserves are likely to be eroded to absorb this impact.

“My advice for organisations is to understand their cost and income base more accurately; plan their cash flow model more assertively; understand where, in the portfolio of products and services, the resources (financial and otherwise) are consumed; diversify income streams; and ensure their management information systems can provide the necessary information.

“This is easy to advise but challenging to do, especially as funding gets tighter and many funders are expecting more delivery for the same or less money.”