White Paper to set agenda for future of the arts

A series of open, online discussions will soon allow the public to feed into the new White Paper which will be published in late 2015 or early 2016. 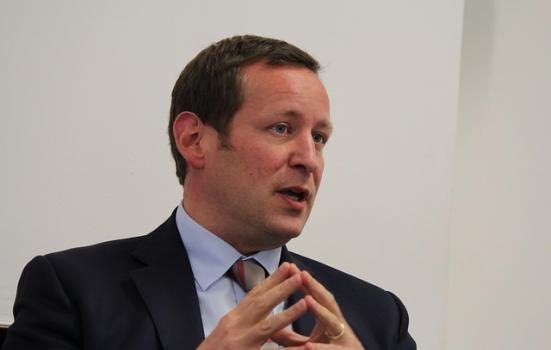 Culture Minister Ed Vaizey: "We need to put culture at the centre of place making"
Photo:

A new Government White Paper will set out a vision and agenda for the future of the arts, culture and heritage sector. Due to be published at the end of this year, or in early 2016, the DCMS will shortly start a series of online, open discussions to inform the paper.

Culture Minister Ed Vaizey said it would be the first overview of the cultural sectors and the Government’s role in supporting them of its kind since Jennie Lee, the first Minister for the Arts, published the very first White Paper on the arts 50 years ago.

The White Paper will explore four key themes: the role that culture plays in creating places that people want to live, work and visit; people and how they engage with culture; funding models and how they can contribute to financial resilience in the sector; and culture as a tool for promoting Britain abroad.

During a Westminster Hall debate on ‘Regional Funding for the Arts’ in July, Vaizey said a focus of the White Paper would be “place making”. He said: “One of the problems in arts funding is that we tend to look at it in silos: how much is this theatre getting? How much is this dance company getting? Even in a small town or city, a lot of arts organisations do not talk to each other and do not see how the whole can be greater than the sum of the parts. We need to put culture at the centre of place making. That is what makes the place someone lives in, grows up in and works in a wonderful place to be, whether they are working, retired or visiting.”