Plans to distribute £5m to good causes have been frustrated by the collapse of Loteri Cymru, which failed to attract sufficient lottery players. 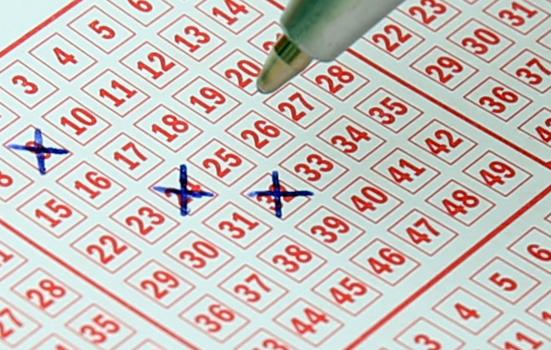 An arts grants programme which has distributed around £40k to Welsh organisations specialising in music, theatre and crafts has been forced to close after less than a year of operation.

The charity Hanford Cyrmu, set up in April 2017 to distribute money for good causes raised through the society lottery Loteri Cymru, has announced it will award no more grants and will close completely by summer 2019.

The decision has been forced by the collapse of Loteri Cymru, the charity’s sole funder, which has gone into administration just 11 months after it started trading. Its base of weekly players “was not enough to make the lottery financially viable”.

Loteri Cymru was set up as a “dedicated Welsh lottery” last year with plans to distribute £5m by 2022 to good causes, including education, general social needs, and arts projects.

But since April 2017 Hanfod Cymru has distributed just £120k in grants of up to £10k to 52 charities. About a third is estimated to have been directed towards arts organisations, including Arts Alive Wales for new studio equipment; Young Music Makers of Dyfed for free music session in schools; and Cwmni’r Frân Wen, a theatre for young people, towards the costs of creating a new home for the company.

Although Loteri Cymru stresses it is “hopeful” that the business will be sold and it will continue to sell tickets and raise income to support good causes, Hanfod Cymru has concluded it would not be able to offer a sufficient level of grants to satisfy its charitable objectives if Loteri Cymru passed into the hands of a new operator.

Reflecting on the decision, Deris Williams, Chair of Hanford Cyrmu, praised the charity for making “a real difference to the funding landscape in Wales”.

“It is a matter of great pride to the board and staff that we have managed to raise our profile so effectively in such a short period of time, and it is hugely disappointing that we now have to bring this fantastic activity to an end.”

Loteri Cymru is not the only lottery operator to struggle with falling receipts.

In December 2017, the Scottish Government announced it had increased Creative Scotland’s budget by £6.6m each year for its three-year budget to offset “significant UK Lottery cuts”. This followed a letter to then UK Culture Secretary Karen Bradley, signed by Scottish Culture Secretary Fiona Hyslop, warning the UK Government it would be “irresponsible” not to intervene following a “severe decline” in National Lottery revenues.