The new body will be worth £40m a year to the Welsh economy and sustain 850 jobs, the Minister responsible for Culture has claimed. 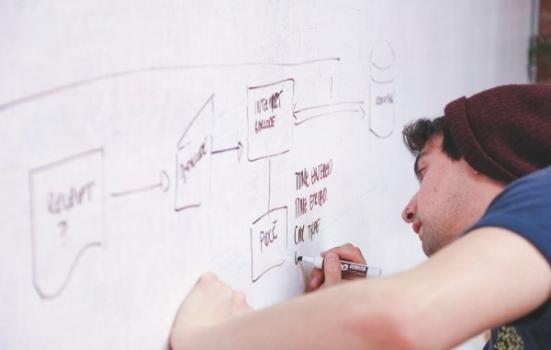 The Welsh Government is to create a parallel organisation to Creative England to maximise the economic impact of the creative sector in Wales, across the UK and internationally, AP has learned.

Called ‘Creative Wales’, the new body is intended to be a “holistic service to support industry from the grass roots up”, which can “respond quickly to the needs of creative businesses” and may engage in funding and delivering creative projects, a spokesperson for the Welsh Government told AP.

Welsh Assembly Minister Ken Skates included a commitment to set up Creative Wales in his new report, ‘Light Springs through the Dark: A Vision for Culture in Wales’. The report outlines the Government’s plans to “extract maximum value from our investment in culture”.

“In doing so, we will aim to sustain at least 850 jobs and £40 million a year in production expenditure,” he said.

Additional commitments in the vision are to:

Skates also calls on Arts Council of Wales and other development bodies to tackle poverty through culture and encourage the cultural sector to pursue new forms of income.

But the proposal for three-year arts funding settlements remains unconfirmed. A spokesperson for Arts Council of Wales told AP: “The Welsh Government hasn’t yet felt able to commit to three-year funding although we’re still discussing it with them.”

Creative Wales, which doesn’t yet have a planned budget, is expected to be created before the end of 2017.